Last month, it was announced that IMG Citrus acquired one of the largest grapefruit groves in St. Lucie County.

Since then, the citrus company, based in Vero Beach, bought nearly 4,000 acres of citrus grove land from the Packers of Indian River, for the sum of $31.25 million. The grapefruit grove is west of Fort Pierce on Orange Avenue in north-western St. Lucie County. 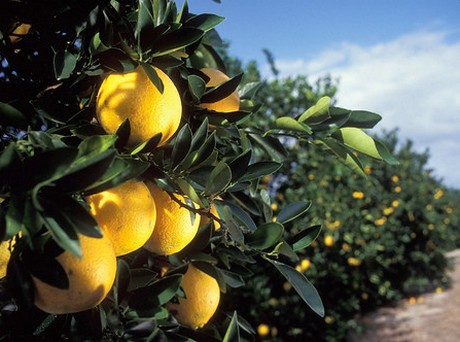 According to Veronique Sallin, owner and vice president of sales and marketing, the 17 employees who worked at the grove before will keep their jobs: “This purchase is a large investment, but we believe in the future of the citrus industry.”

The purchase of this grove nearly doubled their total acreage, adding to the 5,140 acres the company already owned. More than 70 percent of their grove acreage, or about 6,660 acres, is on the Treasure Coast.

IMG plans to continue to grow grapefruit on the newly purchased grove, rehabilitating and replanting as needed, Sallin said. This will include high-density planting of grapefruit trees at a rate of around 125 trees per acre on land that was previously undeveloped, tcpalm.com reported.