Abate pears damaged by the bad weather in Ferrara

The next harvest of Abate pears risks being highly compromised. Confagricoltura Ferrara reports that drops could reach as much as 90% while other technicians have estimated a 50% drop in production. 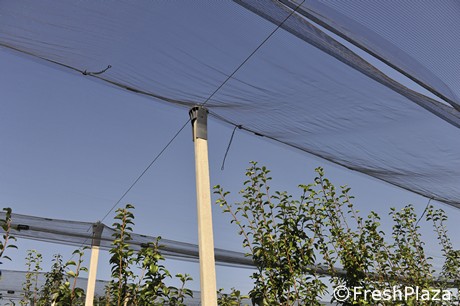 "It seemed a normal year up to 10 days go. However, the considerable drop in temperatures has led to devastating levels of fruit drops," explains technicians Alessandro Passerini.

The Abate variety seems to have been the most affected together with Carmen. But William and William Rosso are also not doing well. "I think the drop in production will be between 50 and 70%. It is a disaster for the local production sector, without forgetting that the Ferrara province is one of the most important pear producers on a national level." 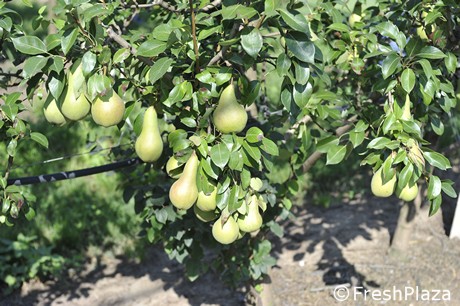 Confagricoltura Ferrara also commented on the matter. "The drought during the first part of the year and the drop in temperatures and lack of sunlight from late April have caused a lot of suffering to trees, damaging flowers and fruitlets." .

"It is probable that the lack of rain in winter has had a profound effect, as it precluded the possibility of resourcing to post-harvest fertilization, so plants may have finished their reserve substances, which could have determined the drop of fruitlets."

"Considering the situation, we have requested the regional administration to monitor production in order to define the provincial territory so as to implement the measures envisaged by the National Solidarity Fund."