Producing limes can be a challenge at times because the fruit is prone to damage from a number of different causes, especially weather. The fact that limes are available year round is a testament to growers and shippers who have learned how to manage these challenges. Growers like Limex SiCar, for example, have production in multiple regions which acts as a buffer in case one area suffers from excessive rain or damaging wind.

"We grow limes in a number of different regions in Mexico, including Veracruz, Tabasco, Colima, Michoacán, and Jalisco," shared Luis Gudino, CEO at Limex SiCar. "Not only does this help us increase our volume, it also means we don't have to rely on just one region. Lime production is heavily reliant on the weather. More rains help us to increase the size of the fruit, for example." 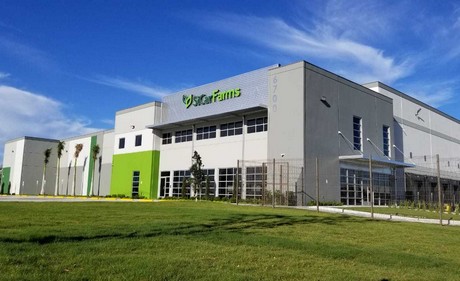 Market also changeable
Another challenge for those in the lime business - whether they are a producer or a buyer - is the often dramatic fluctuations in price. These typically stem from weather concerns but can also be triggered by political issues as well as natural variations in production throughout the seasons. An example of this was seen recently when the price of limes doubled in the space of two weeks back in March. More recently, the threat by the United States to close its border with Mexico also had a significant impact on prices. Gudino said that producers are aware that buyers would like more certainty and as a result, Limex SiCar has tried to manage their prices better.

"The lime market fluctuates every day we have to constantly rely on USDA market data and also contact vendors regularly," he explained. "We try to hold prices as steady as possible and we have categorized three price periods throughout the year, depending on the expected volume. This has helped to create a little more certainty surrounding prices. But even with this, it is still a challenge. For example, during May we typically see good volume as we are this year. However last year was atypical in that we had light volumes."

To deal with potential transport holdups, such as what happened with the threat to close the US-Mexico border, Limex SiCar is also considering other options in this regard. "The situation with the border in April affected our ability to bring product into the United States by truck," Gudino shared. "Such events encourage us to try out other possibilities like sea freight. This level of diversification serves to try and keep prices as steady as possible." 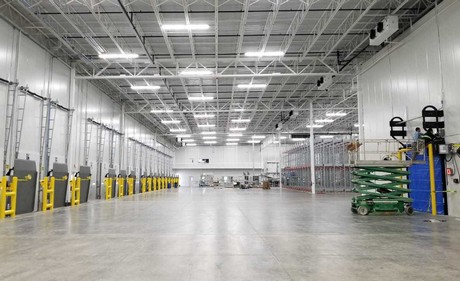 Exports to North America, Europe and Japan
Limex SiCar exports its fresh limes to the United States and Canada. Currently, the company reports that supplies are good and despite a lack of rain, the trees are producing a good amount of fruit. "At the moment, we are experiencing a shortage of rain, but we are not seeing any damage to the fruit and production is normal," Gudino said.

He shared that volume is increasing from Colima right now. "Colima produces limes all year, but we see an increase in volume from there between May and August. In Veracruz and Tabasco, peak volume is between July and October, with the period from October to December seeing especially high quality limes. Michoacán is also a year-round producer, with its peak from February to April."

Although all of the company's fresh limes are sent to North America, Limex SiCar also send processed lime products to customers in Europe and Japan. "Our business unit - Citrojugo - produces and ship processes lime products, such as juices, essential oils and dried peels, to Europe and Japan," Gudino said. "We also have partnerships in Peru, Colombia and Guatemala which is part of our strategy to become more international." 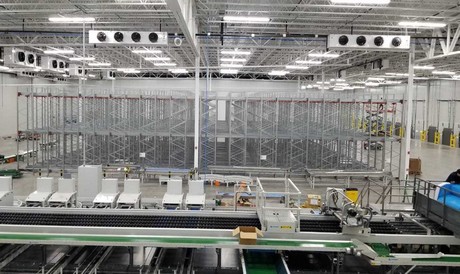 New warehouse opens later this month
Later this month, Limex SiCar will be moving their existing Texas warehouse facilities in Mission to a newly-built and much larger facility in McAllen. According to Gudino, the new warehouse is double the size of the existing one and will be able to process three times the volume. It will also have more refrigerated loading docks as well as a new office space.

"The 110,000 sq. ft facility in McAllen will triple our capacity," he shared. "The new warehouse will contain 24 loading docks - all refrigerated - as well as 12,000 sq. ft. of new office space. One of the highlights of the new warehouse is that we have implemented the latest in rack technology. Most of the functions will now be controlled by robotics and other high tech sorting lines. This increases efficiencies in many ways, for example, reducing over fifty percent of forklift traffic throughout the warehouse. Another key advantage is its location. Its locale on the overweight corridor allows us to maximize our container weight and provide lower costs."