Coprohníjar sets up a 12,000 m2 warehouse for the organic line

"A fully organic production would saturate a limited market"

While some large Spanish fruit and vegetable companies aim to produce one hundred percent organic, others prefer to diversify. Juan Segura, of Coprohníjar, comments on the difficulty of the challenge. "A fully organic production would saturate a limited market, creating more supply than demand. It would not be profitable in a vulnerable market like the current one," says the President.

The Almeria-based cooperative is going to have 34,000 square meters for the handling, packaging and storage of horticultural products thanks to its new 12,000 square meter warehouse in Los Pipaces de San Isidro. This warehouse will be devoted to the organic line. "The idea is to be able to meet the future needs of our customers," says Juan Segura.

With 200 partners and 450 hectares of crops (140 of them organic), this 8 million Euro project includes specific machinery for the handling and packaging of organic tomatoes, cucumbers and zucchini. With this expansion, the organic line will account for 35% of the total volume.

"It is a logical step, as service, quality and food safety are the pillars on which our business stands," says Juan Segura. The company was a pioneer in integrated and biological protection. "We introduced it in the 90's, when nobody was talking about it yet. Now it has become common and we have almost 30 years of experience," he says. 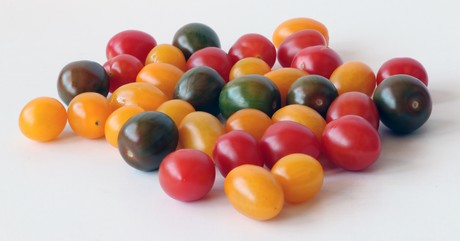 "The campaigns are increasingly marked by highs and lows; prices go up and down every week. In Europe, labor is expensive and we do not have the same tools as the competition. If we do not protect our market, many small producers will fall. We cannot ask our partners to grow more hectares if they are just managing to cover their production costs. What's paradoxical is that in a short time, the situation could be reversed. There will be less production and a greater scarcity of products," explains Juan Segura.

"Watermelons are an example of this. The campaign starts with low prices, despite the good volumes and optimum quality, due to competition from third countries. 50% of our spring production consists of watermelons. The current temperatures slow consumption down, since 85% of our production is intended for the north of Europe (the Netherlands, Germany, the UK and France). Since the implementation of the Russian veto, the Scandinavian countries have been a growing market," says Juan Segura.

Another flagship product of Coprohníjar is the highly demanded cherry tomato, with 33 million kilos. Not even the controversial plastic packaging slows down its sales. "Reducing plastic use is necessary, but it must be viable. Selling in bulk is impossible for certain products or involves a considerable price increase," says Juan Segura. 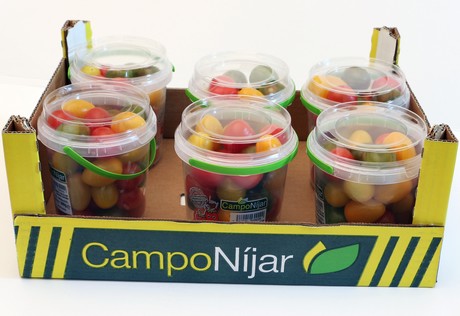 When it comes to finding alternatives to plastic, Juan Segura says that storage problems and costs can be a hurdle. "Biodegradable containers have an expiration date; they cannot be saved for another campaign, as they are perishable, and charging the extra cost to the consumer would cause prices to increase too much."

Coprohníjar carries out about 150 trials per year in its 20 hectares devoted to research. "Just one successful result per year is enough. This is the case of the Baby Pera Choc tomato, which is highly demanded," he says. 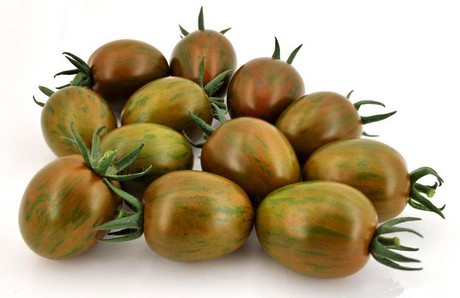