The watermelon season in Greece has started and the weather seems to be the most important factor this season. With rain popping up all over Europe frequently, the demand for watermelons might not be as high as one had hoped for. 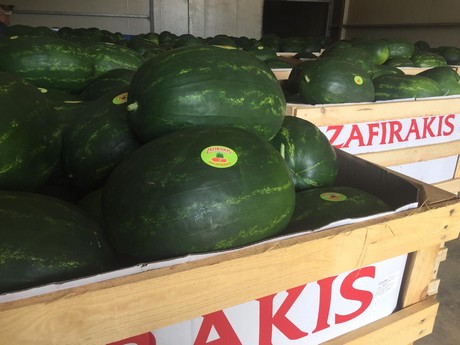 This season might see more watermelons coming from Greece than the previous season. According to Nasos Zafirakis, Director of Zafirakis Fruits, this is definitely the case for his company: “We've started with growing in the greenhouses, but did not have such a big production like last year at the start of the season. We have some small quality problems at the moment, but we believe that next week production with better quality will arrive. This year I believe that we will have approximately 10-15% more production compared to last year.”

The watermelons of Zafirakis make their way all over Europe: “Our watermelons are exported to Europe. Countries like Holland, Austria, Germany, Belgium, France, the United Kingdom, Baltic countries and Hungary buy the bulk of our produce. We would like to enter new territories though, like the Scandinavian countries. Sweden and Norway for instance.” Zafirakis explains. 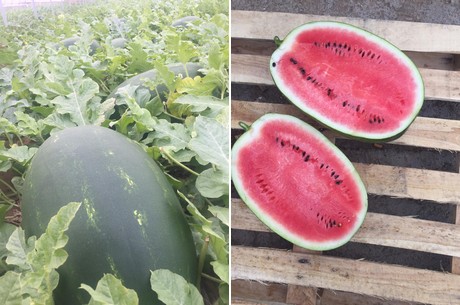 One competitor to look out for would be Morocco, as they export during the entire Greek watermelon season: “Also Italy will start their season around the end of June. Some countries will stop buying watermelons from Greece, because Italy is closer to them than Greece is, them being in the centre of Europe, so transport is cheaper. However, my clients have always been satisfied with the quality that our watermelons have, so I am not worried that my competitors might take away my business. We have no big reasons to worry at all.” says Zafirakis.

Challenges to overcome this season would be the weather. Weather has not been very good in both Greece and Europe overall, while good weather is crucial for the produce: “If the sun is shining, we can sell our watermelons. When it rains, we simply cant. When it rains the demand goes down, so we need sunny days. Watermelons are like ice-cream, they both need hot temperatures to be able to do good business,” Zafirakis explains with a smile on his face. “Besides the weather the season has been going smoothly, so not really any big challenges to overcome, thankfully.” 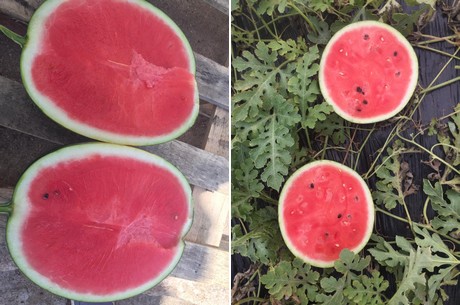