Watermelon supplies are waiting for the weather to warm up to kick-start summer demand.

“Right now supplies are very strong but demand is on the weaker side. It’s not normally like this,” says Andy McDonald of Sweet Life Farms in Plant City, Fl. “But in the Northern part of the United States, it’s been very cold and wet and that drives demand down for watermelons which are sunshine fruit.”

McDonald notes that supplies of the fruit are winding down out of south Florida. “And in central Florida, we’re just getting going. And North Florida has been hurt by some inclement weather early on in their crop. So I think they’re going to be a little later,” says McDonald. “I think things are shaping up pretty well for the central Florida crop in the Memorial Day push.”

Overall, he notes the volume of watermelon is about the same as last year. “But we just started last weekend in central Florida and going forward from this weekend should be very strong supplies,” McDonald notes. “The sizing is also good. We’ve had much better growing conditions this year. Last year we had torrential rains in Florida.” 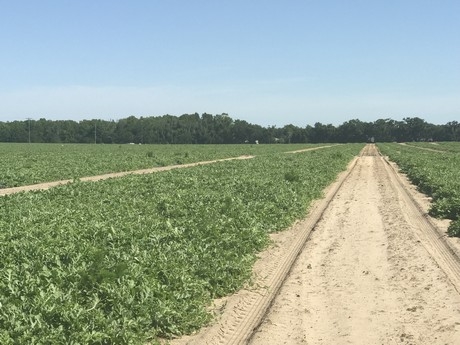 Other growing regions
Also competing for demand is fruit from Mexico and Texas. “Mexico has had its own problems in their growing season as well though so they won’t be a huge factor. They’ll be done in a week or two,” says McDonald. “But then there’s Texas deal out of South Texas. But they’ve also been getting quite a bit of rain.”

As for pricing, early pricing on south Florida fruit provided to be higher. “And now it’s going down mainly because the demand isn’t there. It’s not necessarily an oversupply but the demand isn’t there because of the weather,” says McDonald, adding that prices were higher last year at this time due to lower supplies.

Looking ahead, McDonald does see prices strengthening to good pricing. “And I see the movement trending really well because of the holidays coming including Memorial Day or July 4th or Labour Day,” says McDonald. “So demand should be very good and price adequate.” 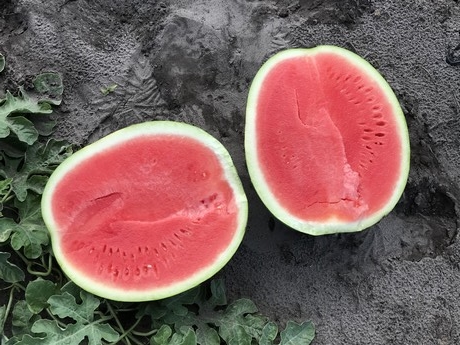