Last Orri clementines of the season are currently trading

Arrivals of Israeli citrus fruits are slowly but surely running out. "This week, we still received Orri clementines from Israel, but next week the supply is expected to come to an end. We got Satsumas of the new harvest yesterday morning and I expect that we will be able to offer these a few weeks longer," says Cevdet Cavusoglu, co-owner of Wuppertal wholesale firm Fresh & Cash. 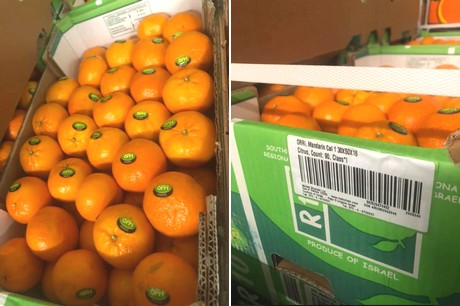 The selling prices for Israeli Orri-Clementines are currently at €2.50 per kg compared to €1.70-1.85 during the peak season from January to April. "To be honest, we now sell more citrus a day than on some peak season days. This is also due to the fact that many fruit merchants here in the Rhine-Ruhr region do not offer them any more. In general, I have the impression that citrus is now being consumed more often outside the peak season." After the end of the season in Israel, Fresh & Cash GmbH only offers juice oranges, primarily from South Africa. "The first shipments are expected in about 2 weeks."

Low raspberry prices
In the warehouse of the Wuppertal trading company, however, soft fruits of all kinds now dominate events. At the moment, apart from local strawberries, Spanish soft fruit is marketed mainly. "Spanish Driscoll's berries are on the market, complemented by some Moroccan goods." Overall, the market is quite stable. Only raspberry prices are low at the moment, and this is because of an oversupply, says Cavusoglu. 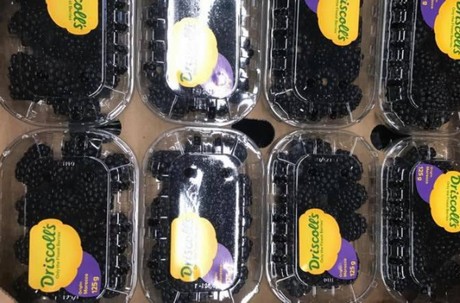 Finally, the fruit merchant occasionally offers berry specialties as well. Apart from kiwi berries, there are Dutch pineberries that arrived last week. "I did not know this variety, but feedback from our customers was particularly positive."