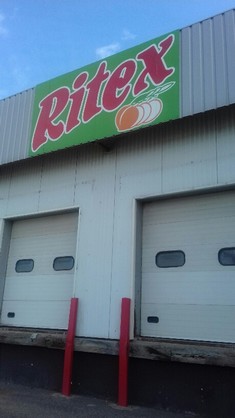 The situation is complicated in the stone fruit market. "Cold temperatures have blocked trade quite a bit. There is very little consumption, and selling prices have fallen. The public holidays of  May 1st and 8th did not boost the business either," says Charles Farran of Ritex, a company specializing in stone fruits, based in Perpignan.

Substantial offer
At the end of April, the European stone fruit harvest forecasts were announced at the MedFEL. "It seems that we will have a European harvest that is still 10 to 15 % higher than that of a good year. This represents an increase of 30 to 40 % over last year. This year, the supply will therefore be rather substantial, assuming that there will not be too much climate damage.

For the moment, the stone fruits marketed by Ritex come from Spain. French apricots will enter the market between May 15 and 20. Peaches and nectarines are expected around June 10. 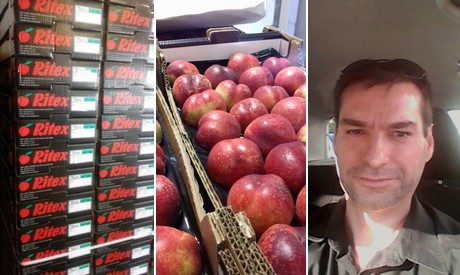 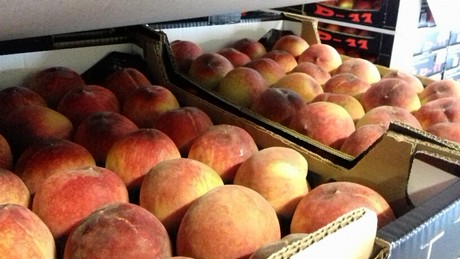