The Greek asparagus season has turned into an absolute nightmare. According to one Greek exporter, the window for making profits in asparagus is already very small, but due to weather circumstances this window was even shorter for Greece this year.

Konstantinos Maragkozis is the Agronomist for Greek exporting company Nespar, who deal mostly in kiwis, asparagus and apricots. When asked how the asparagus season developed itself, Maragkozis could give us a one-word summary: “Bad. It’s just been a very bad season. The main reason was the early start of Germany, combined with our later than usual start. The time between March and mid-April is the only time that Greek exporters of asparagus can make a profit on their produce. But since we started a couple of weeks later and Germany started very early, this window to make a profit shrunk to only a couple of days.” 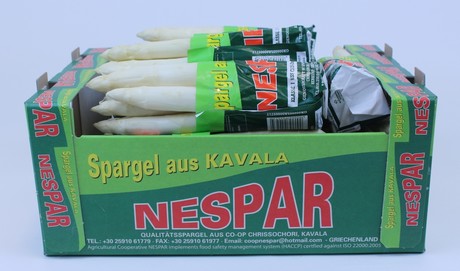 When the German season started, the market got flooded by the asparagus, naturally decreasing the prices by a fair amount. “The reason for the very late start of Greece was the weather. Asparagus needs good, sunny weather. The sun is vital in order to start early and with good volumes. But since the weather in Greece was mostly rainy and cloudy in March, it messed everything up. For the next season, all we can do is hope for better weather conditions. Although we also expect Germany to start their season later than they did this year, which would be normal.”

The big seasons of kiwis and asparagus are over for Nespar, so they can start preparing for the next seasons: “We’re basically waiting for mid-October, this is when the new kiwi season will start. However, we will also export small volumes of apricots in June, so our immediate focus will be on this fruit.” Maragkozis concludes. 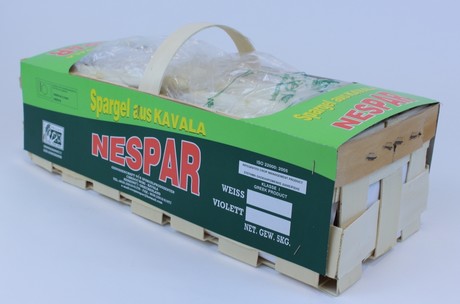