The first two containers of Violea golden kiwifruits from South Africa reached the warehouses of AgricolliBio last week. The produce passed the checks with flying colors and presented excellent firmness and Brix levels. 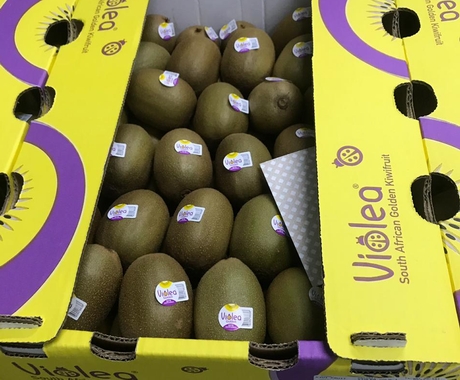 In 2014, the producer and exporter - one of the top organic kiwifruit players on an international level - decided to invest in counterseasonal production by acquiring 200 hectares in South Africa (Limpopo province), covering over 110 of them with the green and golden varieties as well as another 20 with a red variety. The overall volume available should be 3 thousand tons. 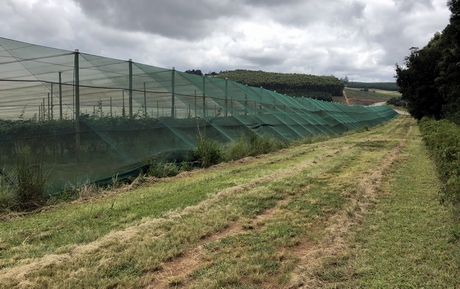 "We produce and sell green kiwifruits 12 months a year and are looking to do the same with golden kiwifruits. One of our objectives was to meet the demand for organic golden kiwifruits when the Italian season came to an end and we are now starting to do it with our own produce," explains export manager Francesco Eichstaedt. 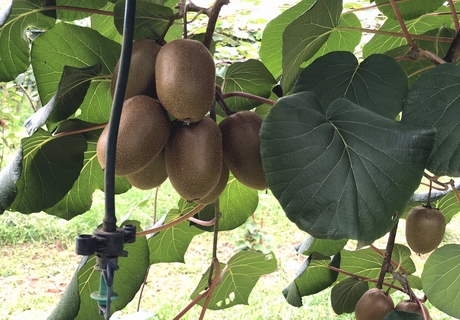 "As all the orchards in South Africa become productive, next year we will receive 2-3 containers of Violea gold a week and we will also start importing the first containers of red kiwifruits. Golden and red kiwifruits have great potential, as they are increasingly appreciated by final consumers despite the higher price." 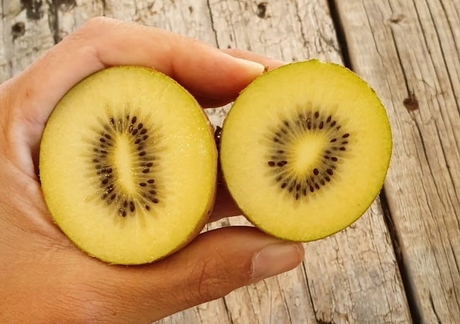 "While this project was not risk-free, we believed in it and results exceeded our expectations! We received the first bookings before the first containers even arrived."

Over 85% of AgricolliBio orchards in South Africa hold the organic certification and all of them will hold it by 2020. In addition, over 25% of the production holds the demeter certification. 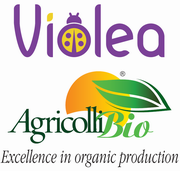