"The markets are looking forward to receiving Spanish melons"

The Spanish Piel de Sapo melon harvest is about to start in the greenhouses of Almería. The main operators are now working with the last volumes from Senegal, since the Brazilian production has already run out. 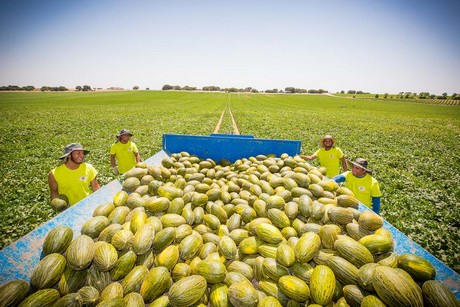 "Most of the melons marketed at the moment come from Senegal, since the rainy season has already started in Brazil and there is no production there. While Brazil is a country where very high quality melons are produced, Senegal, which still lacks the infrastructure to make melon production efficient, is attractive because it can fill the small gap between the end of the Brazilian season and the start of Almeria's, and with high prices," explains Ricardo Vallespín, commercial director of Líder Villaconejos. 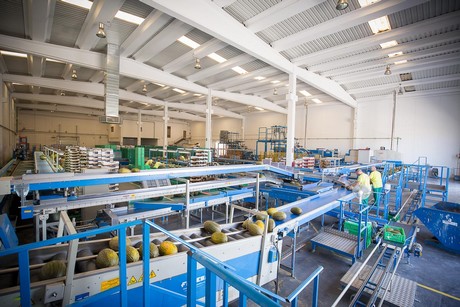 Although a significant advance was expected in the start of the melon harvest in Almería, the abundant rains with low temperatures during the Easter holidays have prevented it. "The markets want to buy Spanish melons again," says Ricardo. "At this time, buyers are mostly already thinking about summer fruits," he adds.

"Almería will be the first area where the Piel de Sapo will be harvested. Good prices are expected for these first Spanish melons. Then the harvest will kick off in Murcia, which enjoys a high reputation in terms of quality, and later, we will move on to Castile-La Mancha, where in addition to very good melons, there is greater availability compared to previous areas," says the commercial director. 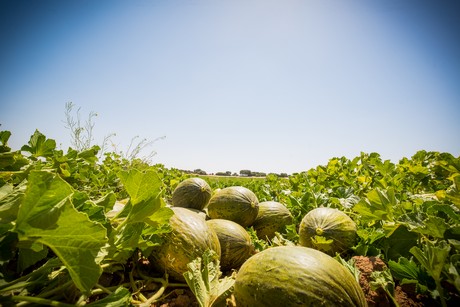 Based in the Spanish town of Villaconejos, the firm Líder Villaconejos is specialized in the cultivation and marketing of Piel de Sapo melons, and to a lesser extent, also of seedless watermelons.

"We are involved in the entire melon marketing process, from seed selection to the work in our own fields. Our Spanish production comes from Almería, Murcia and Castile-La Mancha. Although we have some fields in Villaconejos, today those represent only a small share of the total. However, the producers and operators in this area have extensive experience and tradition in the cultivation of melons, which makes them highly knowledgeable about this product," explains Ricardo Vallespín. 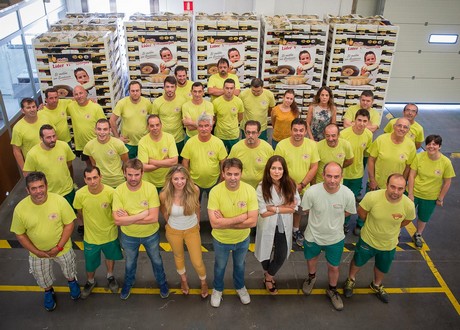 "In the off-season campaign, we have production partners in Brazil and Senegal, and our technicians are in charge of controlling all production procedures, from planting to harvesting, so we can apply all our knowledge and obtain the highest possible quality," says the commercial director of this firm.

The sales of this company from Madrid take place mainly in Spain, where it works both with supermarket chains and with the main wholesale markets. However, Líder Villaconejos seeks to expand outside the domestic market, especially to find an outlet for the fruit with smaller calibers. 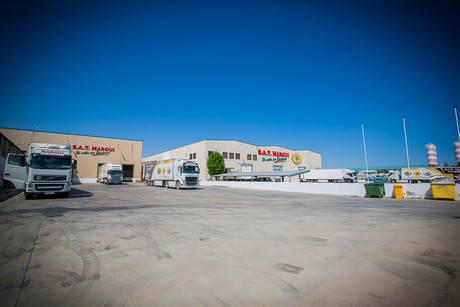 "We export melons to Portugal, a market that is similar to the domestic one, and we have made some shipments to other countries through Perpignan; countries such as Germany, due to its high consumption capacity, and the Netherlands, because of its logistics infrastructure and established contacts' network, which are interesting for us. Culturally, Spanish consumers continue to demand large sizes, while in the rest of Europe, much smaller pieces are preferred. The Piel de Sapo melon is still largely unknown in these markets, but its flavor makes it a favorite in blind tastings, and we believe it has potential. In fact, it is increasingly used in cut fresh fruit mixes. We collaborate with the seed houses to work on obtaining varieties that are small and tasty in order to take over the export markets," concludes Ricardo Vallespín.