Blueberry supplies plentiful in Southeast US

After several poor years, southeastern blueberry growers are finally set to enjoy an excellent season. Growers in Georgia and North Carolina experienced heavy losses in 2017 and 2018 due to late frost, but this year, the weather has been favorable and presented the region with a flush of blueberries.

"Blueberry crops experienced a good pollination which has led to a great crop in the Southeast," observed Ryan Lockman of North Bay Produce. "It's certainly been a better year than the last few years. Georgia experienced late frosts the last two years so they are already way ahead of where they were at the same time the last few seasons. North Carolina has also endured a tough few years but this year they are looking at a good crop when the season begins." 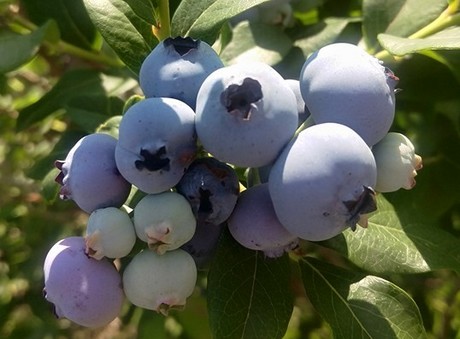 Florida past peak, North Carolina about to start
Florida's blueberry season has now passed its peak and Georgia is in full production. North Carolina is due to start within the next two weeks. With all regions experiencing good conditions, supplies of blueberries are abundant.

"Florida will continue for another ten days before the season starts to slow down," Lockman said. "Georgia is in full production and North Carolina is due to start between May 6 - 8. Blueberry supplies are very plentiful right now. There's a lot of berries coming from the Southeast." 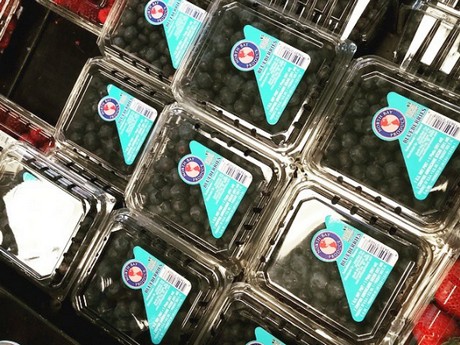 "The Easter holiday fell right in the peak of the Florida and Georgia seasons," Lockman explained. "The post-holiday pull has been light and resulted in an easing in sales."