“The 2019 tour of the Marité for the outermost regions labels is relaunched!”

The 2019 Exotic Taste of Europe campaign was relaunched at Fruit Logistica in Berlin. The tour of this famous French three-mast ship named Marité, flagship of the outermost regions labels, will start its journey from Poland at the end of the month. Seven stops will mark the route of the Marité in 2019. The European citizens of the countries targeted by the campaign will discover the agriculture of Europe’s outermost regions, especially the European banana productions, while visiting the sumptuous ship at its berth. The Exotic Taste of Europe exhibition is free and open to the general public. 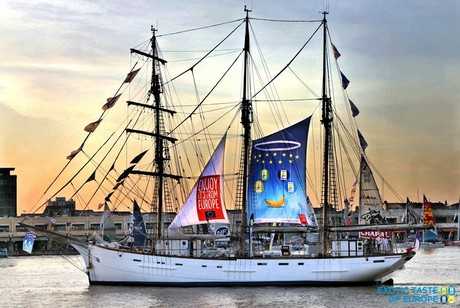 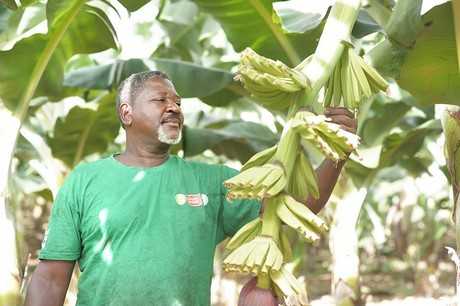 Raising children’s awareness will continue for the third year in a row. They will be received on board with a snack and an adapted educational kit that will guide them through the visit of the exhibition. They will be explained the meaning of the outermost regions labels, Europe and agriculture in the outermost regions, among others (for more information, click here). The campaign also addresses all the children from the selected schools in the ports where the Marité will make a stop, and they will each receive an educational kit. Finally, an exchange of drawings will be organized between children of the outermost regions and those of the continent as part of the project “Draw me your island”. 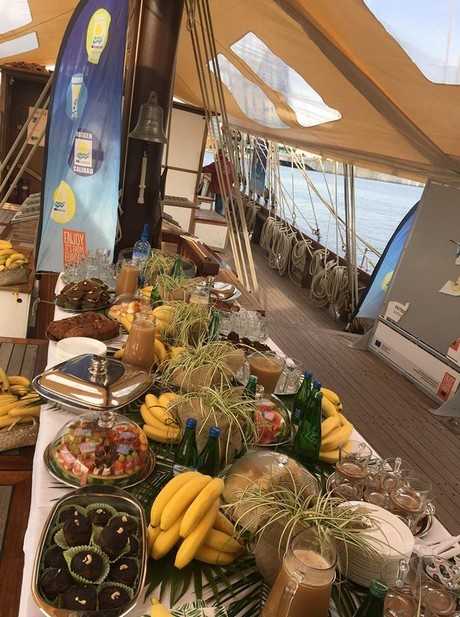 The Marité, formidable ambassador of the outermost regions labels
In 2017 and 2018, after 11 stops, more than 33,000 people came to visit the exhibition on outermost regions labels aboard the Marité. “Campaigns like the Exotic Taste of Europe, focused mainly on the producers and their sustainable production methods, need to be carried out in the long term. It is essential to remind the consumers of the merits of European agriculture, especially of the European banana producers who made an exceptional agro-ecological transition. It is a real challenge to transmit this information to European citizens. There is a real partnership work with the European Commission which co-finances this project.” 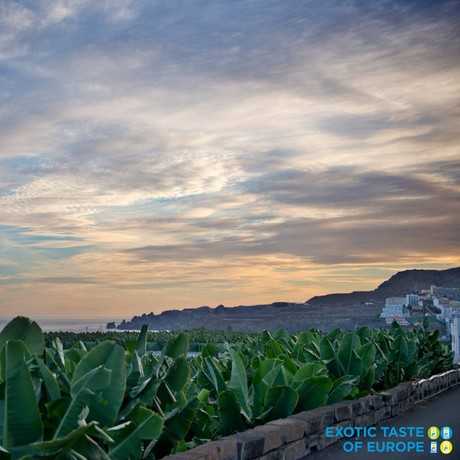 “It is however essential to stress that promoting the superior quality of our European agricultural productions only makes sense if, at the same time, we do not expose them to the unfair competition from third countries. The European regulation is very demanding of its producers, but not with producers of third countries, who also benefit from lower customs tariffs and advantageous trade agreements to enter our market.”