Prices of strawberries from Naples are increasing

The strawberry season is in full swing in the Naples province. Prices have been fluctuating so far, also due to the presence of the foreign produce, although Spain does not seem to be doing so well lately. 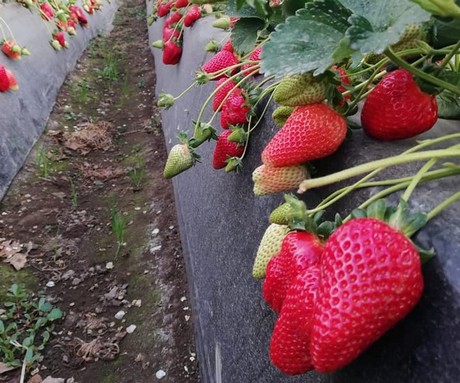 "We grow and commercialize the Nabila, Fortuna and Melissa varieties on the domestic market. We dedicate 15-20 hectares to strawberry production, the rest comes from local producers. Strawberries are grown in greenhouses and the campaign will end in late June," explains Ciro D'Andrea Esposito, president of Cooperativa agricola La Misenate in Frattamaggiore (NA). 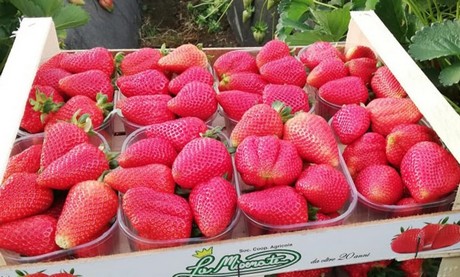 "Up until last week, prices were €1.00-1.50/kg but it now seems things are picking up, as we can reach €4.00 for 2 kg crates. It is still not an optimal level as production costs are high, but we are doing better."

According to Ciro, this is due not only to the fact that we are going towards the Easter period but also due to the fact that there is not as much Spanish produce available. "Our strawberries are in competition with fruit from Egypt, Morocco and Spain. The lower pressure exerted by the latter in particular has meant prices could pick up."