Start of greenhouse peach and nectarine harvest in Spain

The harvest of the first greenhouse-grown Spanish nectarines and peaches has already started in Huelva. In the next few days, producers will also start with the apricots, plums and Paraguayo peaches. 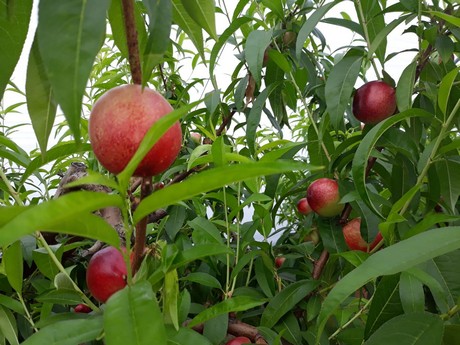 "We are harvesting the stone fruit one week earlier than last season. We have had an ideal winter, with more than 300 hours of cold, and a flowering with sunny days and mild temperatures that have allowed the fruit to set well," says Victoria Martín, head of marketing at the company Huelva Agromartín, of the Plus Berries group, which has around 200 hectares of greenhouses dedicated to the production of extra early stone fruit, as well as 700 hectares of medium and late season crops.

The first white-fleshed nectarines and peaches are already being packed and shipped, although the company also has yellow-fleshed peach and nectarine varieties, apricots and plums. For this campaign, Plus Berries expects to harvest about 15 million kilos of stone fruit; 5 million in April and May and the other 10 million kilos between June and September. 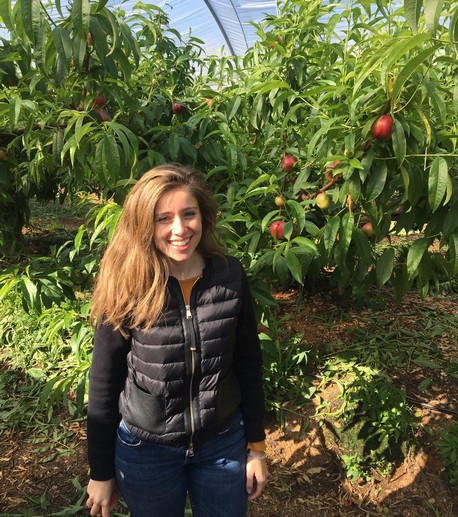 In addition to covering the period from April to October with its own fruit, Plus Berries imports from South Africa in order to offer a continuous supply to those customers who want stone fruit all year round. The fruit is intended mainly for European markets, including Spain, which is very important for this company.

At the beginning of April, there is very little stone fruit available and a very good demand. "At the moment, the large European distribution chains are eagerly expecting the arrival of Spanish fruit due to the good weather and the fact that there is only a small supply from Chile, which has suffered significant quality problems due to the impact of the rains." 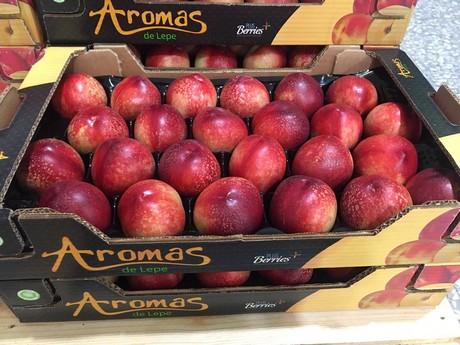 Most of the stone fruit from Plus Berries is packaged in a simple way, with alveoli and 500 and 1000 gram tubs. For this campaign, Plus Berries has opened new facilities; 5,000 square meters devoted exclusively to extra early stone fruit. It will also have an artificial vision system at the Badajoz plant that will allow it to raise its quality standards.