Price of greens in Ukraine rose by 19% in March

According to the price monitoring conducted by analysts EastFruit weekly, Ukrainian prices for fresh greens in March jumped by 19% immediately, despite the increase in average daily air temperatures and the beginning of sales of greenery produced in Ukraine from greenhouses in the southern regions of the country.

Most significantly in March 2019, prices for cilantro (coriander) increased by 66%. Dill went up in price by almost a third in March, but parsley even fell slightly. Wholesale prices for fresh basil in March remained unchanged. 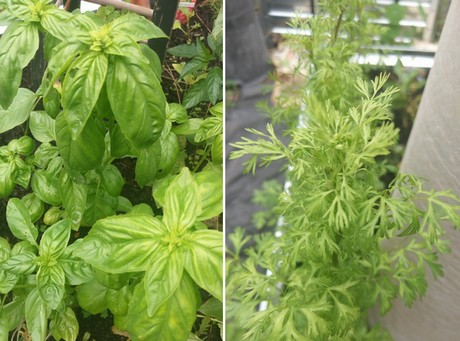 EastFruit analysts explain how Ukraine imports fresh herbs from Uzbekistan, Georgia, Israel and Iran in the winter. At the same time, in recent years, Georgia, which has long been the main supplier of greenery to the Ukrainian market, has begun to give up its position to competitors who can offer lower prices for their products.