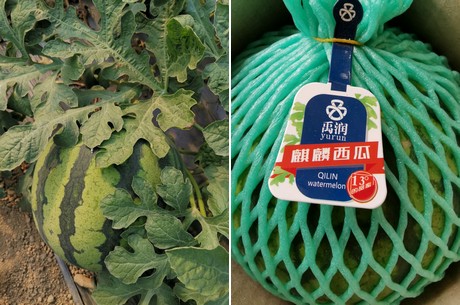 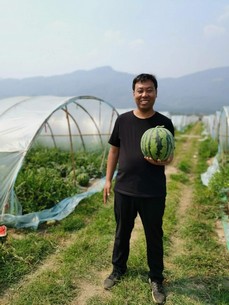 "It is our understanding that the overall production volume of watermelons increased this year. The main reason for this development is the flourishing watermelon market, which encourages farmers to expand the surface area for watermelon plantation. The overall market conditions are not at all bad this year." 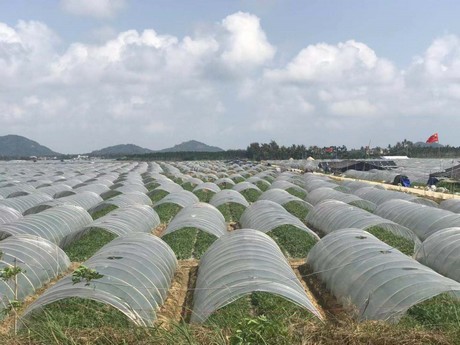