After several weeks of tight supplies and high prices, the grape market is in the process of cooling off and entering a nice equilibrium. Increasing volumes are arriving from Chile which has helped to ease the market and it looks set to stay that way for the next few weeks. The availability of green seedless grapes - which had been in short supply - has improved, and has reached suitable volumes to cater to demand.

"The market was tight on supply up until now, with green grapes particularly short," noted Jared Lane of Grapeman Farms. "Prices were over $30 but now have eased back into the $20s again. Red seedless are more plentiful and the overall market is now leveling off. Demand remains strong and now we have better movement, resulting in a well balanced market. We are hoping it stays that way for the rest of the season." 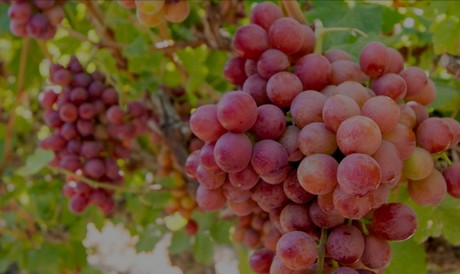 More Peruvian volume meant less Chilean arrivals in January
One of the observations importers have made is the larger amount of Peruvian fruit this year. It's been reported that this pushed the Chilean season later, following a recent trend of progressively later Chilean arrivals. According to Lane, Chilean exporters are offsetting this by removing early-season grape varieties.

"We are currently finishing the last of the Peruvian grapes, with about 25 percent of the volume remaining for the season, and now in the middle of the Chilean season," he explained. "There has been less Chilean fruit arriving in January than in previous years due to greater volumes coming from Peru. As a result, some of the growers in Chile have been tearing out their early season varieties and that's one of the reasons we are not seeing as much Chilean fruit in January anymore." 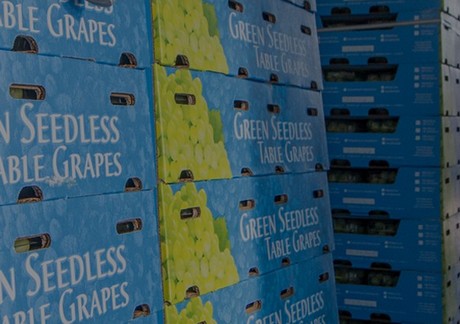 Newer varieties increasing in volume
There has been a number of new varieties that have been introduced into the US market in recent years. Indications are that volume continues to increase on these as growers plant more and the vines mature. For Grapeman Farms, one of their premier varieties is the green seedless Arra 15.

"Right now, it's the peak on Crimson seedless out of both Peru and Chile," Lane said. "Among the reds, we also have Timco, Allison and Passion Fire. In season for green grapes is Sugraone, Thompson and Arra 15. We are seeing a lot of the new varieties on the market now and many of them are getting into some decent volume. Grapeman has been receiving more Arra 15 each year, and these are available in major chain stores across the country."