"In the coming years, 30% of our apple production will consist of club varieties"

Although the campaign has been difficult due to the great volumes harvested in Europe, especially in Poland, Jacky Feniello, commercial director of the Spanish company Nufri, says that they still have products with good organoleptic characteristics and sizes. "Our participation in the market this year has been continuous, balanced and with acceptable price levels. The fact that we have a considerable production of our own allows us to have better control on the development of the campaign, the calibres and the prices." 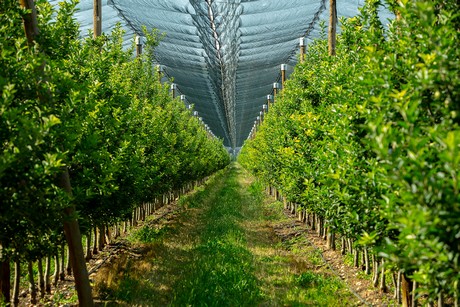 Nufri currently produces around 80 million kilos of apples, including three club varieties: Opal, Envy, Evelina. In the next few years, the SweetTango will be added to the list.

"The plantations of these varieties are still very young. This is the second year of operation in the distribution, but the production is increasing and, according to forecasts, club varieties will account for a minimum of 30% of the total production in the coming years." 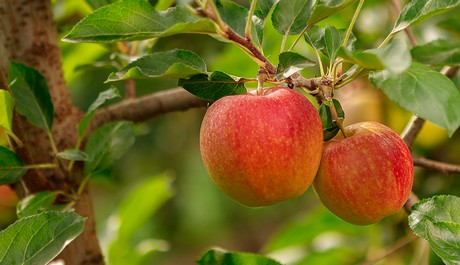 "These apples have the essential organoleptic characteristic to be distributed under a quality brand, like any of the traditional varieties that complete the range of Livinda apples. This product is of very high quality and practically everything is distributed in the Iberian market."

For the second part of the apple campaign, which is starting now, the club variety to be marketed is the Evelina. Nufri's own production of this apple is now in its second commercial year. 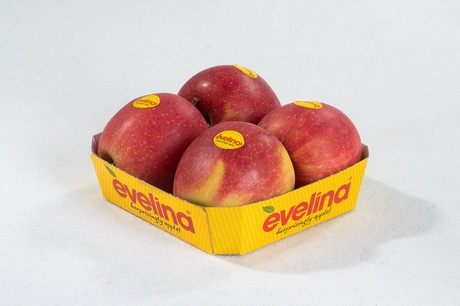 "The Evelina is a club apple with a fantastic reputation in northern Europe and still to be discovered in the south, so we are working on a communication and marketing plan at European level, which will allow us to reach the consumer in a more efficient way and get to know them best." 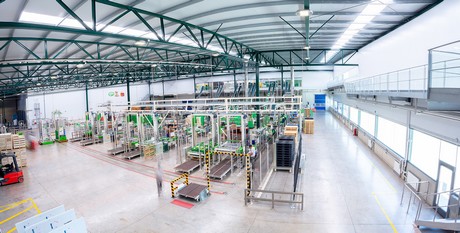 The Livinda brand started to be marketed 6 years ago, and from the very beginning, the brand communication has always focused on the apple's origin, "on the importance of it being a local product which is also capable of competing at the highest level thanks to its texture, flavor, crunch, etc.," said Jacky Feniello. "In these past few years, the brand has grown and developed, not only in terms of volume and product homogeneity, but also in capabilities and skills. Livinda's new communication campaign aims to convey the fruit's qualities, namely its freshness and vitality, again putting emphasis on the fact that it is a local product." 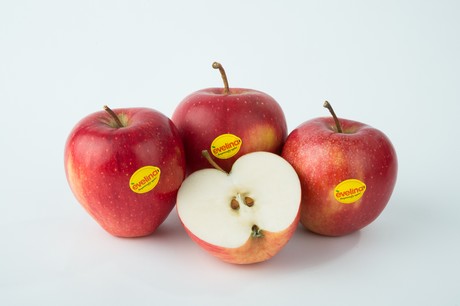 Since last February, Livinda Color has been promoted in Madrid with the slogan "Vive el sabor de aquí" ("Live the local taste"), which has been displayed in five bus lines (L3, L5, L14, L147 and C2) and the west light rail station of Europa Avenue (ML2) that connects with the metro, commuter and bus network of the Region of Madrid. The promotion has also been visible in cinemas with a new campaign spot, as well as in gyms, where walls and screens have been decorated and samples of the delicious apples have been offered to the users. 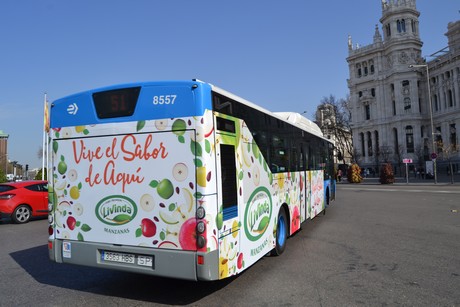 "From the beginning, the initiative EllasSonDeAquí reflected the group's desire and interest in getting to know Livinda's consumer closely and earning the opportunity to enter their homes. After two calls and the third in progress, and an analysis of the results, we realized that, after our athletes' every achievement, we feel a great deal of enthusiasm, because we feel those wins as our own. We have also been able to confirm that, with a little commitment, Spanish athletes give back the confidence placed in them. We have always believed in this as a social project; one made by and for our consumers, without expecting commercial results in return, knowing that it is a social investment for the medium term," says Jackie Feniello.