Moroccan vegetables are gaining more and more ground in German trade as a cheaper alternative to Spanish products. The days of inferior quality has long since left the country behind. At the Elbfresh GmbH there are some weeks, among other things, Moroccan tomatoes and peppers on offer, reports the managing director Mohamed Moustafa: "We currently source loose tomatoes from Morocco, during the week we have since an envelope of about 12-13 pallets That's why we work with a partner from the Netherlands." 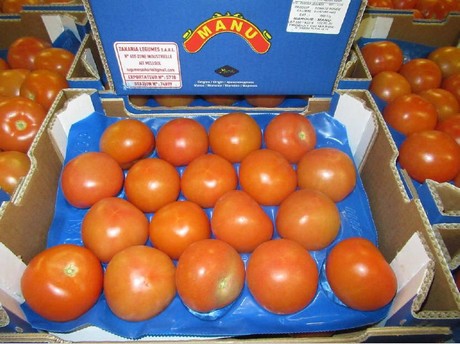 The pioneering role of Spain in the field of fruit vegetables clearly gets competition. "The advantage of the Moroccan goods is clearly the price, which is sometimes up to a third lower - and the difference in quality compared with Spanish goods is almost unnoticeable. Here at the wholesale market in Hamburg, the Moroccan products are very popular." 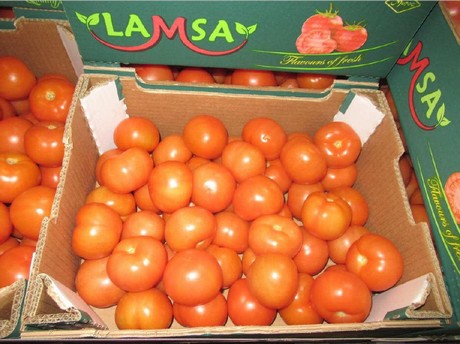 So Moroccan vegetables are becoming increasingly popular, not only for budget-conscious bulk buyers, but also in the food retail sector. Only in the organic sector is Morocco lagging behind compared to its Spanish counterparts. "It will be very difficult to catch up with the Spanish lead," said the marketer. 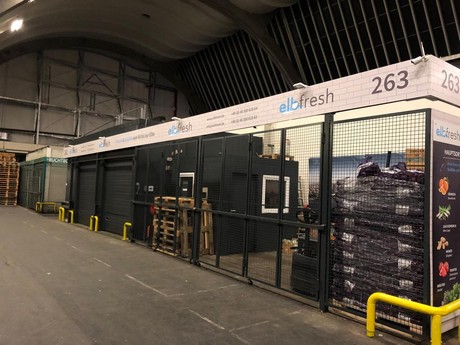 The Elbfresh company deals with the direct supply of LEH chains and also has a sales stand on the Hamburg wholesale market. The company supplies wholesalers and retailers in the Hamburg area all year round with fresh goods from various countries of origin.