Italy lacks aggregation when it comes to organic produce

"Despite the increasing interest for Sicilian organic produce, we are finding it difficult to stand out on the European markets," explains Salvatore Schifitto, administrator of Bioverde. 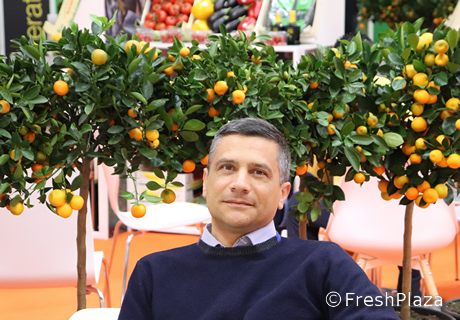 "The problem is mainly due to fragmentation, which means we are not competitive with respect to other countries in the Mediterranean basin such as Spain."

"We cannot seem to implement an economy of scale when it comes to purchases, especially for the costly technical means and everything else necessary to cultivate. Just think that well-organised Spanish companies purchase from Italy at lower prices than what we pay." 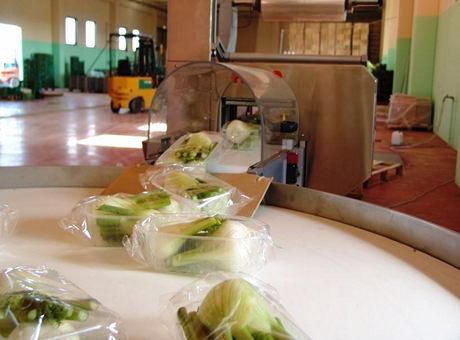 "The segments doing better in Sicily are PDO and PGI products as the interest from foreign buyers and German retailers in particular is increasing together with that for organic produce."

The Sinab 2018 report confirms the trend, as it emerged that organic crops cover 427,294 hectares in Sicily, making it the leading organic producer region followed by Puglia with 252,341 hectares and Calabria with 202,119 hectares. The organic crops in these three regions represent 46% of the organic crops on a national level. Compared with 2016, we can see how Sicily has been the only one to extend the crops (17.5%) while Puglia and Calabria slightly decreased them." 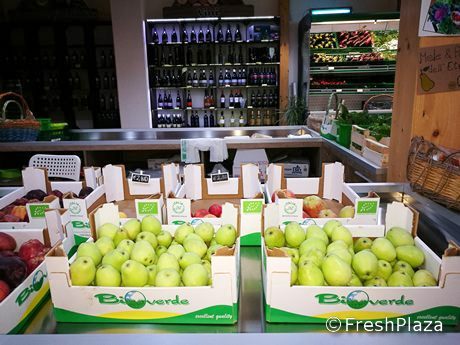 "Fruit Logistica 2019 confirmed the organic trend, however one cannot improvise as only the better structured companies, capable of meeting high-quality standards. can survive."