A Queensland lychee grower is hoping this year's supply to the United States, will be the start of an ongoing pathway.

Lush Lychees is a family farm owned by Paul and Krystal Caton, and was part of the Australian Lychee industry's pilot program exploring new markets, for the first time.

"As we are a new supplier, we had to go through the extra protocols, so it did take a little longer than normal for our distributor to receive it," Mrs Caton said. 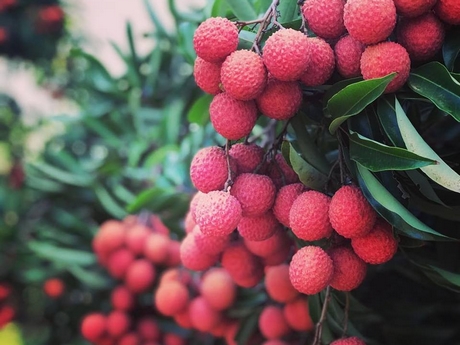 Mrs Caton says the harvest season has just come to an end this week with production up nearly double on last year, mainly due to last year being a smaller year - although there were some issues with the weather this summer.

"We had periods of drought, which made watering difficult with our river system, and we had high temperature days which lasted for a week," she said. "So that was a bit difficult on the fruit causing heat stress and fruit drop. But other than that, we got through and got them all picked this week. The high temperature and heat it caused a lot of fruit drop - so we lost a lot of fruit and it caused some heat stress on some of our varieties. But that's farming - working with the weather." 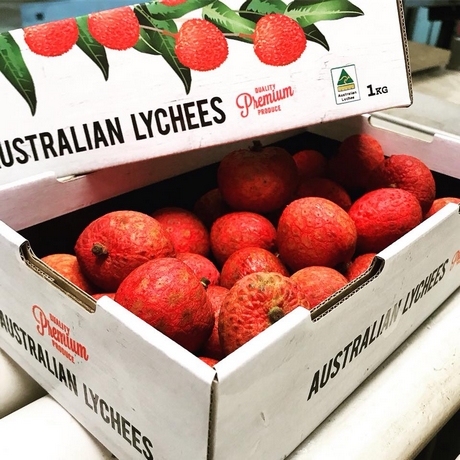 The farm is based near Rockhampton in Central Queensland, and is one of the larger growers. It solely grows lychees and has 5,000 trees, across seven different varieties. This year Lush Lychees also exported to Canada, New Zealand and Hong Kong.

"I think Australian lychees are always in high demand," Mrs Caton said. "They are good quality. They grow well here, so they are clean and good tasting. Lychees like a cool winter for flower development and a humid summer with plenty of water for fruit growth. Lychees are grown in Queensland with Lush lychees situated in central Queensland, producing mid-season lychees for December and January, and our southern growers down Bundaberg way come on after us." 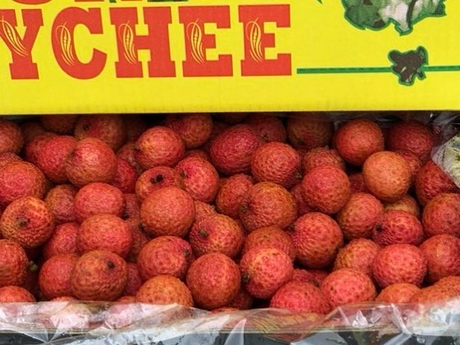 While the Caton family admit there is no room to expand in terms of acreage, growth is expected to come through revitalising damaged assets.

"Currently we are land-bound, so we don't have any room to develop any further trees unless we purchase more land," Mrs Caton said. "We are putting effort into rebuilding what we do have after the

farm was damaged by the cyclone that came a few years ago. We are replacing permanent netting, replacing trees that are missing. So, we still have a bit of work to do."