New markets are presenting themselves for Moroccan citrus

The export of Moroccan citrus was started mid-November. As a result of the warm weather in summer, tangerine region Agadir has as much as a 70 per cent output. Although Europe is a major market for Moroccan citrus, new markets such as Russia, the US, Canada and the Middle East are also becoming increasingly important for the sales of Moroccan citrus. 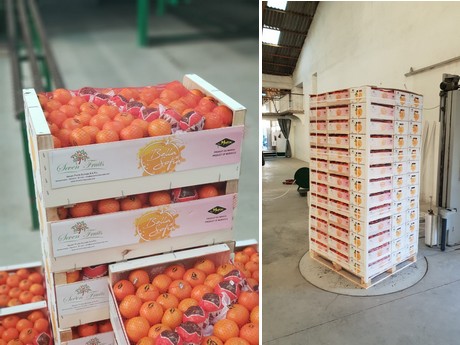 “Although export from the Agadir region was started mid-November, the export from the Gharb region was slower to start. As a result of the rain, the harvest was delayed in Gharb by a week, supply was eventually started well, just a bit later than usual,” says Mehdi Haddadi of Med Fruit. “As a result of the warm and dry weather, the Agadir region has as much as 70 per cent lesser grade fruits and lots of small sizes. Gharb has an outlet percentage of only 30 to 35 per cent. The majority is export-worthy premium product. Particularly the early varieties, such as clementines and tangerines, have small sizes. The later varieties such as Nardocotts have now had enough rain, so we expect these sizes to be fine. Our focus is on supplying a good product, but we can’t control the market, and we’ll therefore have to wait and see what the season will bring.” 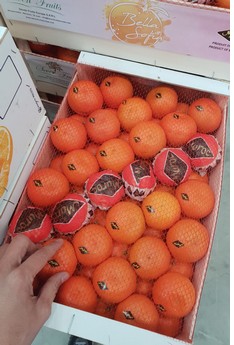 New markets
The Moroccan citrus is on the market at the same time as the Spanish product. “The citrus from both countries is partly dependent on each other. When the citrus from both countries has good quality, the market is under pressure,” Medhi explains. “Yet we’re seeing more and more Moroccan product shipped to countries such as Canada, the US and Russia. Besides, new markets such as the Middle East and China are also becoming increasingly important for Morocco. Logistical connections to these countries are also improving all the time. It’s expected that less product will be shipped to Europe in future. We’re seeing Moroccan producers trying to work towards these new markets. As a result of the longer transit times to non-European countries, the citrus has to be treated differently as well.” 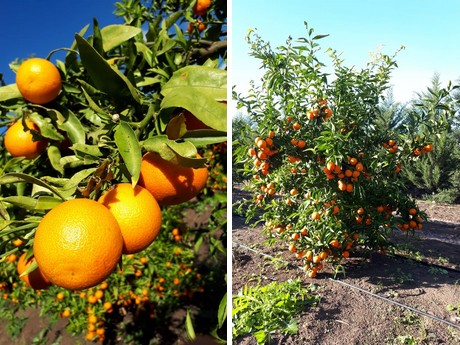 Government
The Moroccan citrus sector is still growing. Every year, new trees are planted and the area is growing nicely. “However, the Moroccan government has a responsibility to invest in the production of citrus. Years ago, various attempts were made to invest in the production of citrus. There was a major campaign with the Maroc sticker. This campaign did well for some time, but we haven’t seen much growth in it recently. Much can also still be achieved regarding the communication between the government, producers and traders. Just like investing in training for the growers,” Medhi says.

Organic
Med Fruit is currently looking into demand for organic citrus. “We have a field of 150 hectares of clementines, navels and Maroc Late, which was recently organically certified. We’re working on developing an export-worthy product. At the same time, we’re also looking into demand on the market. Organic citrus is still in its infancy, although it is being offered by Spain. But looking at global developments, it makes sense there’s a market for organic citrus. It’s just a completely different market than for conventional, although much can still be gained in this field,” Medhi concludes.