US lime prices set to escalate

Importers in the United States say shipments of limes into the country have been slowing down since early last month. This has been influenced by two main factors - one of them being cooler weather and the other, the holiday season. As a result of the reported cooler weather, US importers are seeing larger fruit sizes entering the market.

"Our growers in Mexico are telling us that the weather has been more challenging in the last three to four weeks of December, affecting lime production," shared Cesar Diaz of New Limeco in Miami. "The cooler and wetter weather has meant that there are more larger sized limes entering the US, namely the 110s, 125s, and 175s, with a shortage of average-sized fruit. Overall exports to the US are down by 37.7 percent. Production drops have been more acute in the more mountainous growing areas further west in the country where some growers say the weather has been coolest and volume has decreased by as much as 50 percent."

Diaz added that arrivals to McAllen have been affected by transportation issues related to the shortage of labor. "Another reason for the drop in lime shipments is labor, where there has been a shortage of supply," he explained. "During Christmas, workers stay at home to celebrate the holidays with their families and as a result, there are fewer people available for harvesting and packing. Consequently, transportation has been more difficult." 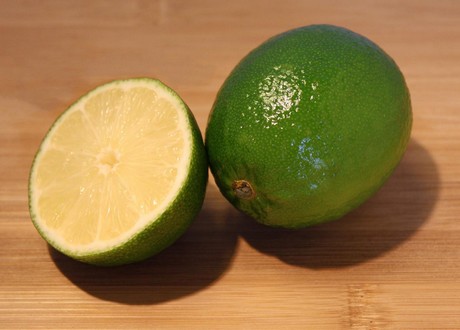 Prices already rising
With the shortage of average- and smaller- sized fruit entering the US as well as the drop in shipments, prices have already been on the rise. This is not expected to ease, as the expectation is that prices will continue to climb from mid January onwards. 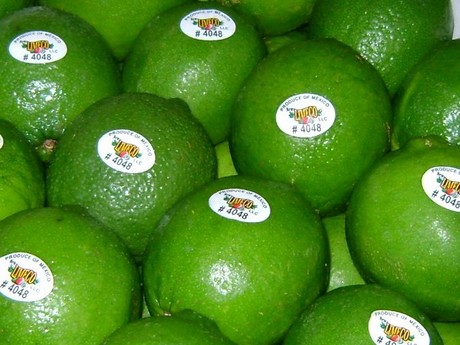 Other regions and the broader market
According to Diaz, it's not just the United States that has seen fewer lime imports from Mexico. He said that exports to Europe are also down by a significant margin. "The latest trade figures indicate that exports from Mexico to Europe are down 42 percent. Normally in this situation, the excess fruit is sent to the US, but we have not seen that this time," he observed. "Brazil too - which typically does not export limes to the US - has seen their exports drop by 14.8 percent."

Colombia is another country that does export limes to the United States. However, Diaz said that there were no arrivals into the US from the South American country for most of December. Colombia is widely expected to resume exports to the US in a few weeks, but only under certain market conditions.

"There have been no lime imports from Colombia for several weeks, but they should resume by the end of January," he observed. "The cost price though will be no lower than $13, so we will only see Colombian limes in the US should the market be strong, with market prices at or above the $17, $18 mark."