Abundant supplies of Brussels sprouts in US

The US Brussels sprouts market has enjoyed bountiful supplies throughout the holiday season. The strong supplies continue to roll into the New Year, placing downward pressure on the market. Suppliers say prices are significantly lower than they were at this time last year, although it was an unusually high year.

"This season, we have seen a considerable increase in acreage as well as yield," observed Steve Bontadelli of Pfyffer Associates. "As a result, supplies are plentiful this year, but it also means that the market is lower. Prices are about half of what they were at this point last year although it had been an abnormal year, with prices at levels I have not seen in my 37 year career." 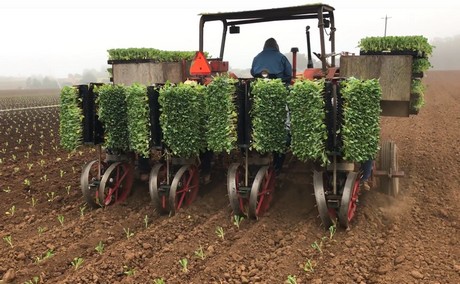 Production concentrated on California coast
Brussels sprouts are typically grown in California all year round, with locations varying with the season. However, one consistent factor is that they are grown fairly close to the coast, taking advantage of the climate associated with this region. The central California coast is seeing the bulk of production now, with changes in location seen during the spring.

"Production is currently centered around Santa Maria, Santa Cruz and Oxnard," Bontadelli said. "Santa Maria usually starts in early summer, while in Santa Cruz begins in July and ends in January, when Oxnard starts. We also see production start up in Oceanside near San Diego in January. This area typically fills the window until April, stopping before it gets too hot." 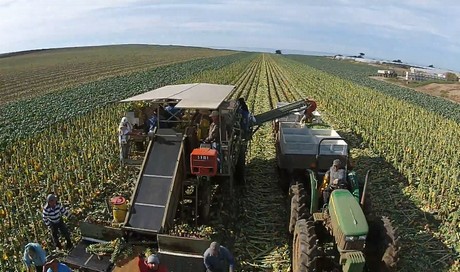 Changing market
Overall, the demand for Brussels sprouts in the US is strong, with reasonable growth recorded each year for the past few years. The landscape of the market is changing though as consumers seek out different ways to enjoy the vegetable. In response to this, producers are expanding the options for consumers and seeing positive results.

"Stalks seem to be increasing in popularity each year," Bontadelli noted. "Now the big box stores are getting into them and they are also a regular feature in some of the major national supermarket chains. With more consumers seeking out convenience products, this has flowed on to the Brussels sprouts market as well. There was a time when we sold 90 percent of our Brussels sprouts to wholesalers. Now, we are shipping 40 percent to re-packers, who process and pack them into bags such as microwaveable bags."

"We are constantly on the lookout for newer varieties, but the current selection is very satisfactory," he continued. "Brussels sprouts are a healthy and on-trend vegetable and we hope people will continue to enjoy eating them."