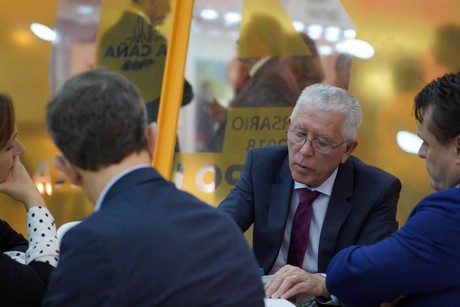 "The Spanish mango campaign is already over and we are very satisfied. Although prices have been under pressure due to a greater supply of Spanish product, we have maintained a continuity in sales and product quality. We have exceeded 2,000 tons and the market has responded quite well," says Antonio García, commercial director of Grupo La Caña.

The Granada-based company is now immersed in the avocado campaign. "The marketing of the smooth skin variety Bacon is coming to an end and that of the Fuerte and the Hass, whose harvest started in mid-November in the earliest farms, is now in full swing. The avocado market is developing much better than we thought at first. There has been an abundance of small calibres, but we are selling greater volumes at the start of this campaign compared to last year, mostly due to good demand." 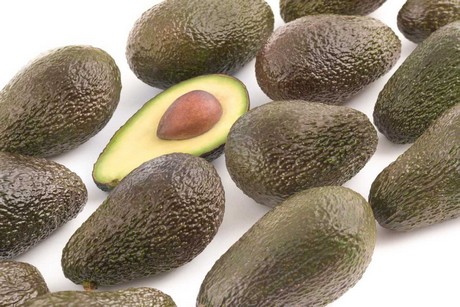 Although there is some pressure on prices from other suppliers, such as Colombia or Chile, which have the cheapest product, Spanish avocados are more appealing to European buyers, given the flexibility of the service and the fruit's freshness, among other aspects, says Antonio García.

"We have the advantage of being able to adjust the orders depending on the development of the campaign and the market context. A clear example is what happened this summer, when the prices of avocados collapsed due to the large amount of overseas fruit shipped to Europe. If the Spanish avocado campaign had been on-going at that time, the market would have been regulated much earlier. We don't force our clients to buy the avocados one month in advance, before they know how the market will respond when the fruit arrives. Furthermore, our avocados are fresher compared to those from overseas suppliers, which are on-route for between 3 and 5 weeks in cold chambers," he says. 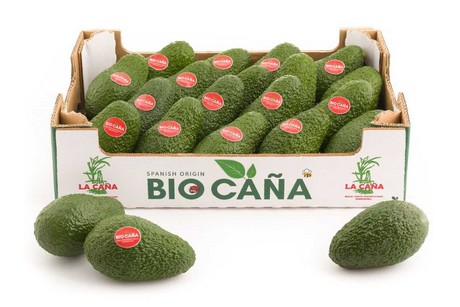 The avocados of this marketer are grown in various Spanish areas, such as Malaga, Cadiz, Granada, Almeria and even Valencia and Alicante. "While we have availability of our Spanish avocados, we do not resort to imports from other origins; that way, we give our growers the guarantee that their productions will be sold. In the off-season, we import avocados mainly from Peru, whose campaign complements the Spanish one very well."

The Granada-based company sells all kinds of vegetables throughout the year thanks to the geographical diversification (at different altitudes) of its crops in Andalusia. 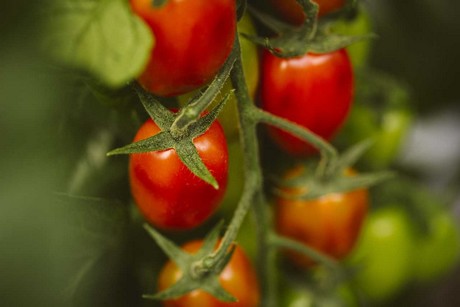 At the moment, Spain is Europe's main cucumber supplier, while for cherries the competition is very tough. "We compete a bit with Greece and Morocco, although most of the volumes consumed in Europe come from Almeria and Granada; however, for cherry tomatoes, there are many more suppliers, such as Morocco, whose competition is increasingly strong, as well as Italy, Tunisia, Egypt, Israel, Turkey or the Netherlands. The latter, in fact, produces the crop all year round in heated greenhouses. Despite all this, our proximity to Europe, compared to other origins in the Mediterranean arc, plays in our favor," explains Antonio García. 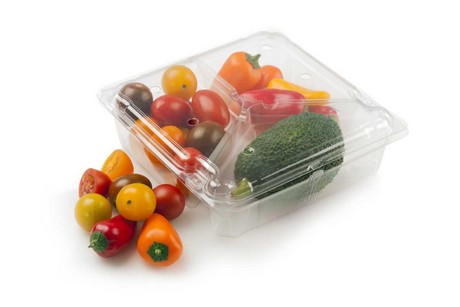 "The supply of cherry tomatoes in Europe is huge, that is why we always have to try to differentiate ourselves in terms of quality and taste. In a market with so many actors, we must offer a very appetizing Premium product. To this end, and working in partnership with the seed houses, we have our own test fields, where we test around 70 different varieties each year. We have a wide range of tomatoes of different shapes and colors. Our red plum cherry tomatoes are doing very well. Their high demand and the volumes that we handle are signs of their popularity. We are also seeing a lot of demand for certain orange and black cherry tomato varieties with high Brix degrees, a good texture and a reasonable shelf life. Thanks to this kind of products, we are gaining the loyalty of our customers, so we encourage our growers in this direction." 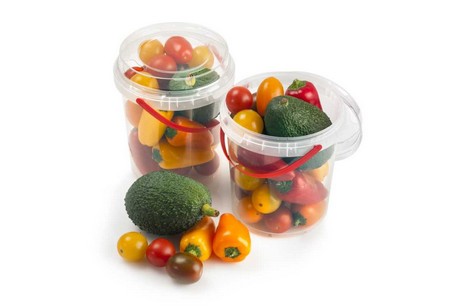 "We live in a society in which we have increasingly less time to do anything. If with a single call, the purchasing manager of a supermarket chain can buy, for example, five products, they will find that much more attractive than having to buy those five products separately and from different production areas. Thus, we considered it very important to become specialists in each of the products that we offer, since if one of them wasn't up to the same standard, it may affect the marketing of the other products."

Grupo La Caña will once again be an exhibitor at Fruit Logistica, in Berlin, for which it is preparing new and surprising products.