Gerrit van der Merwe Sr, ALG Estates: “The greatest thing we can do, is to create hope for our people in South Africa.”

Gerrit van der Merwe Sr (68) of ALG Estates was on holiday with his wife in Malawi where, according to the Landbouweekblad, he slipped and injured his foot. He was airlifted back to South Africa but he had developed cerebral haemorrhaging and passed away on Wednesday.

Van der Merwe, one of the founders with his two brothers of the highly successful citrus enterprise 44 years ago, has been widely credited for his role in developing export markets, in particular the US market for the Western Cape citrus industry.

At the company’s 250th anniversary of the Van der Merwe family's farming activities in the Cape last year, Gerrit van der Merwe had said: “The greatest thing we can do, is to create hope for our people in South Africa. We’re totally reliant on the quality of our people.” 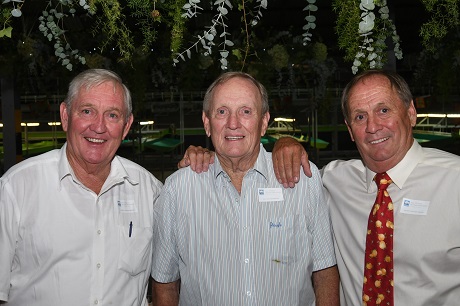 The Landbouweekblad quoted his close friend Charl Senekal, sugarcane farmer in KwaZulu-Natal, as saying that there won’t be someone like Gerrit van der Merwe Sr in his lifetime. “There is no-one who did as much for the citrus industry in the Western Cape as he did.”

Justin Chadwick, CEO of the Citrus Growers’ Association, has written: “The world is a poorer place with the passing of Gerrit van der Merwe. A great leader in the South African citrus industry, Gerrit will be remembered for his sound advice, his wisdom and most especially his hospitality.”

ALG Estates grow an exceptionally large portfolio of citrus varieties, which it supplements with juicing as well as citrus oil extraction facilities. It markets its own fruit, exporting roughly two-thirds, produced on about 550ha in Citrusdal. 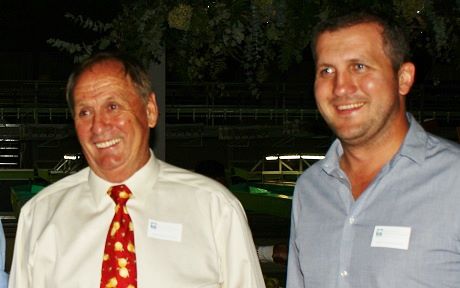 Gerrit van der Merwe Sr with his son, also Gerrit, at the 250th anniversary of ALG Estates in March 2017