With harvest having concluded two to three months ago, potato growers in the Northwest are reporting good supplies as the end of the year approaches. They say yield was close to the average this season with decent growing conditions for the most part.

"Potatoes in Idaho are generally in good supply," shared Kevin Stanger of Wada Farms. "Our primary crop are Russets - both Norkota and Burbanks, but we also grow reds, yellows, and quite a number of colored varieties. Because they don't store as well, we should finish with colored potatoes by spring, while Russets will go through the summer until new crop mid-August." 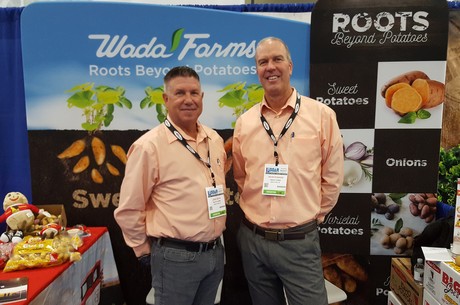 Optimism for an improved market
Since the start of the season, the US potato market has been rather stagnant, gaining little headway. But growers are confident that the market will steadily improve as the season continues on. Several regions have had a challenging growing season, which has yet to become apparent in the market.

"The market is fair right now, but we are optimistic that as we get into spring and summer, prices will improve," Stanger observed. "Overall, it looks to be a fairly good year. There have been some issues in other states and Canada has also had its problems, and that is why we expect to see higher prices later in the season." He continued by saying transportation is still a factor, although less so than last year. "Transportation is in a slightly better position than it was last year, however it is something we still need to keep on top of."

Europe has also experienced a short potato crop due to drought conditions in many parts. Stanger said there may be some opportunities for US growers, but not significantly so, especially for fresh exports. "There are opportunities for processed US potatoes in Europe, but less so for fresh," he explained. "Due to the strict phyto-sanitary requirements for imports into the EU, very few US producers export fresh potatoes to Europe." 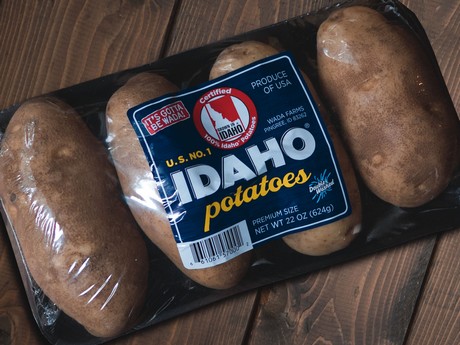 Continued focus on colored potatoes as well as organics
Wada Farms grows a broad range of potato varieties, as well as onions and sweet potatoes. They also have a selection of value-added potato products. According to Stanger, the company will be looking to continue growth in their specialty range of potatoes and also organic.

"We offer the whole spectrum of major potato varieties and will continue to offer our current selection," he shared. "Moving forward, we will continue growing our organic, colored, and value-added ranges."