”Our tangerines are sold 20% cheaper than last year”

The situation on the citrus fruit market is not easy. “All the citrus fruits are quite available this year in the Mediterranean,” explains Thibaud Havet, of Pulp Fruits. “We also have a lot of logistical problems because of the ‘yellow vests’ movement. It has really been hindering our daily activities.” Thibaud also adds that prices have been unusually low.

Pulp Fruits specializes in the import of citrus fruits from outside the EU. The company currently commercializes the Moroccan tangerines from Berkane especially. “We sell 20% cheaper than last year. Prices should go up a little right before Christmas, but the situation today is still quite difficult.” 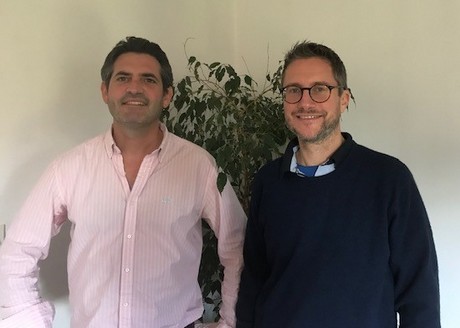 Thibaud with his colleague Thomas Daugenet

“The situation in France is not favorable for trade”

One of the reasons why prices are low and the demand weak: the ‘yellow vests’ movement! The protests and the overall economic situation in France are not favorable for trade. Many supermarkets have had to close their doors and others were not accessible due to the blockages by the protesters. Some shops in the city center did relatively well but the supermarkets on the outskirts were forced to close, and the morale of the French simply is not very favorable to consumption.” 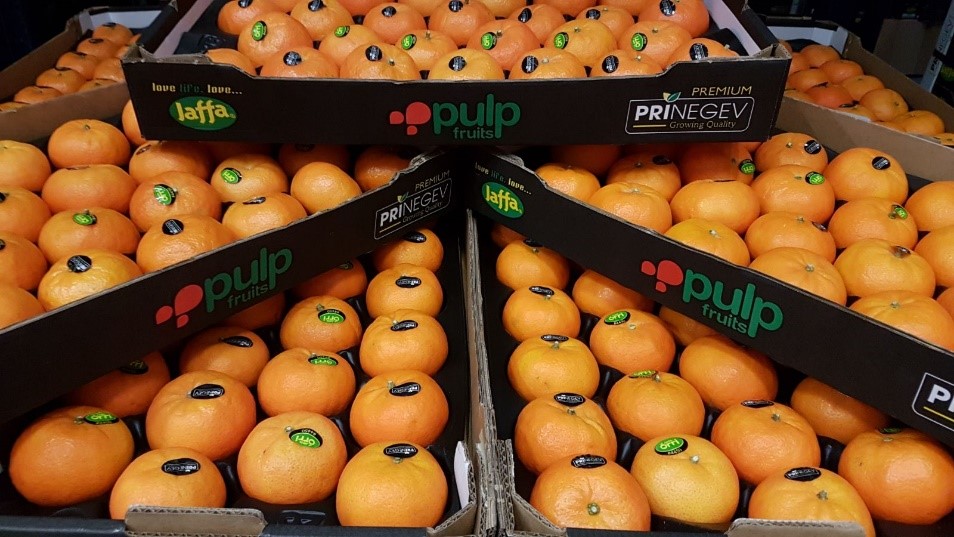 The South-African lemon is steadily gaining importance on the market

Pulp Fruits does not market off-season products. Citrus fruits represent 70% of its revenues. “South Africa remains our first provider in volume for oranges, mandarins, pomelos and lemons. Argentina is another key partner for lemons, but the South-African lemon is gaining ground because it is beautiful, firm and also cheaper. Its production costs are indeed lower and the weather conditions are more favorable.” 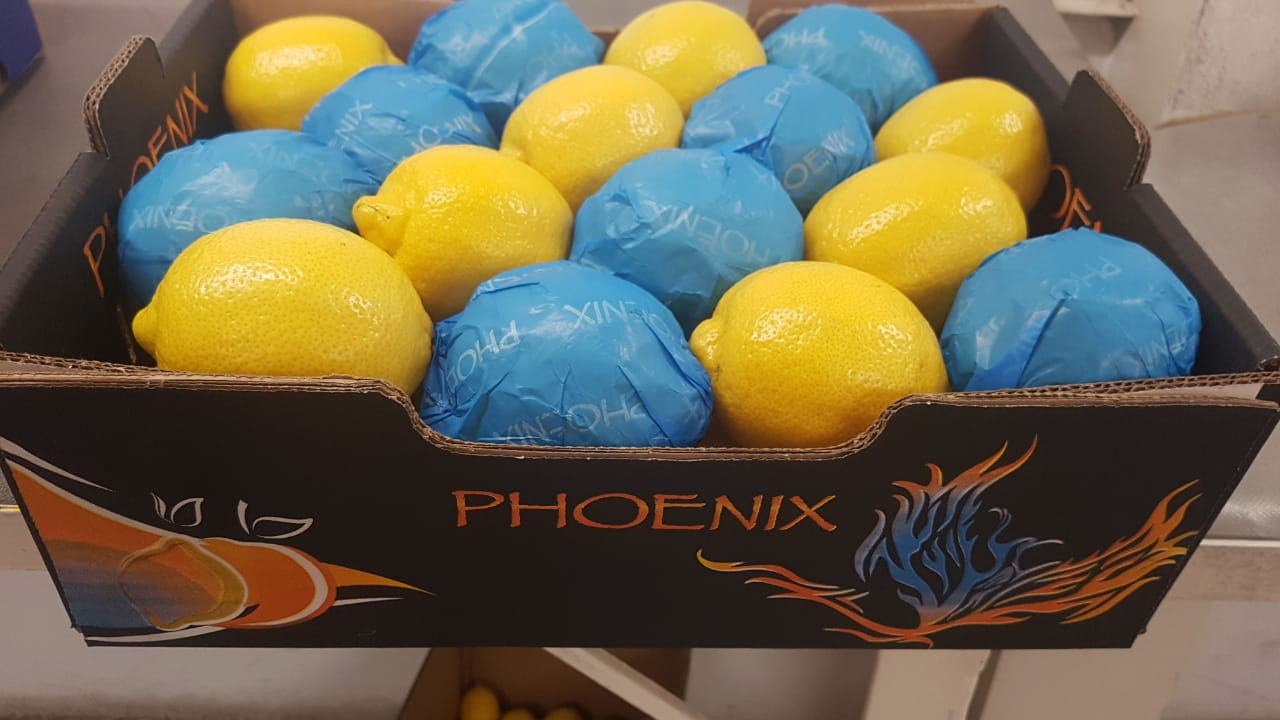 Argentina has difficulty competing with other countries

“Unfortunately, Argentina has slightly dropped out of the international competition,” explains Thibaud. “The country has been faced with inflation for several years. The lemons are still going strong, but the companies producing other citrus fruits have been going bankrupt for the past 5-10 years. The country has suffered a lot and the producers have not renewed themselves: neither in the varieties, nor in their production techniques.” 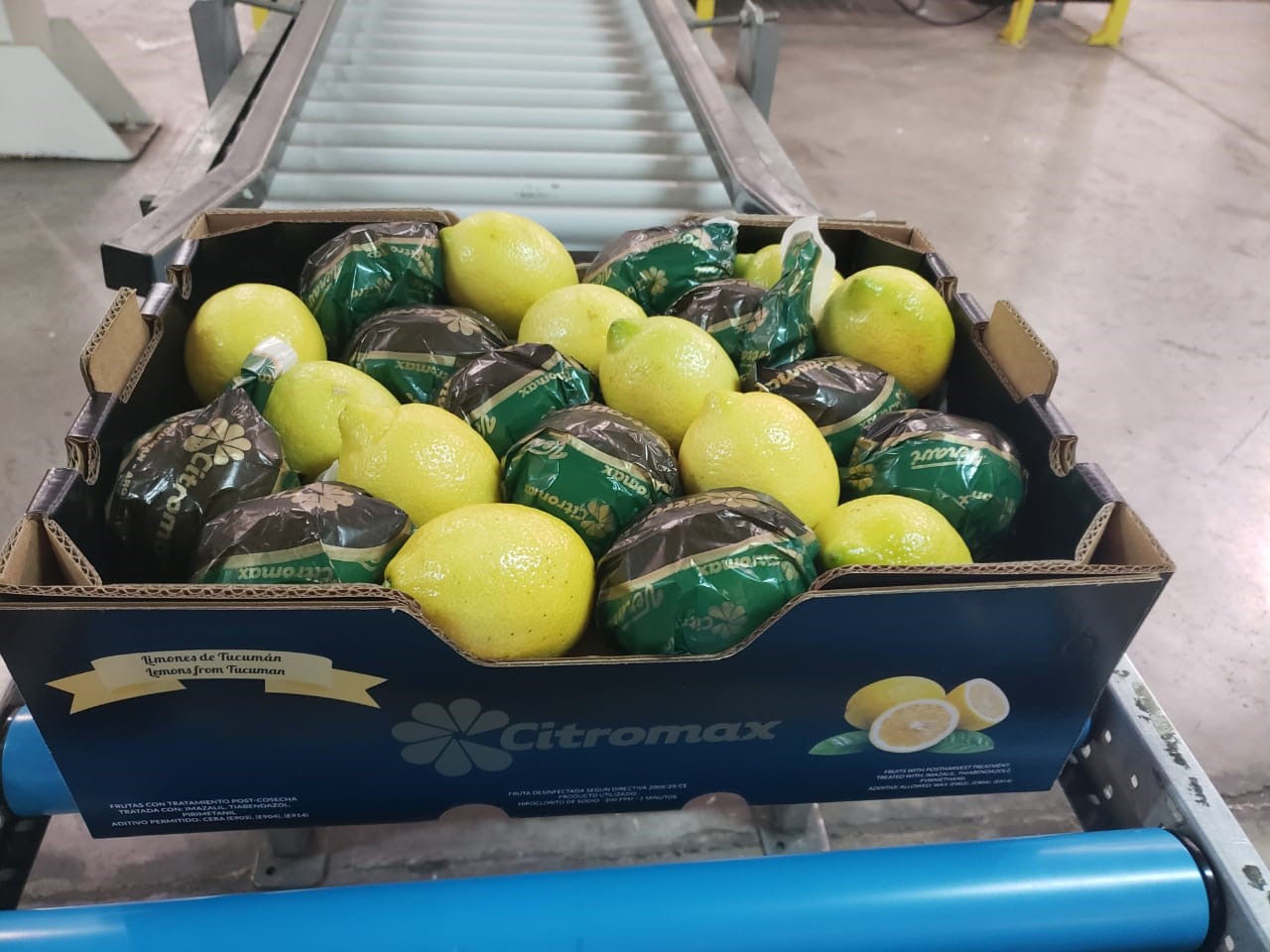 The Orri tangerine is doing great

Other flagship products from Pulp Fruits are the tangerines and late oranges from Morocco, the juice oranges from Egypt and the Orri tangerines from Israël. “The Orri variety is the most popular on the French market. It is sold at a higher price than the other varieties.” Pulp Fruits will start this variety in about a month. In the months of August and September, the company commercializes the Orri tangerine from South Africa. “We imported about 20 containers this year; quite an important volume for the month of August.” 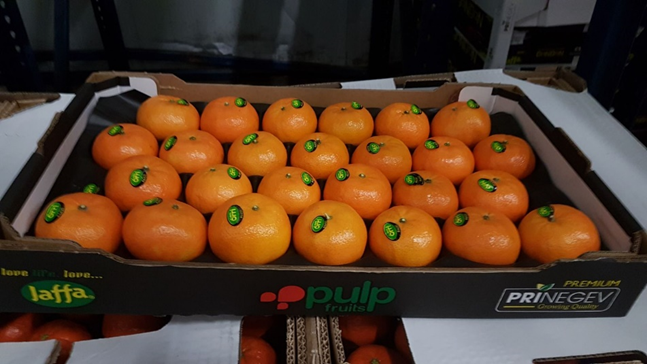 Pulp Fruits is becoming more and more of a direct supplier for supermarkets. “The world is very open today and contacts are more and more direct. That is why we often present the producer directly to the supermarket. For the Florida grapefruit for example, the negotiation was done directly between Florida and the supermarket. If any problem arises, we are here to solve it. We ensure the import logistics, quality control, a good distribution on all platforms, and if necessary, we do some repackaging.”

Founded in August 2009, Pulp Fruits was specialized in the import of off-season products: pears-apples (50%), grapes-plums-kiwis (20%) and citrus fruits (30%). Today, the company is a true citrus fruit specialist, with 4,000+ tons of Navel/Valencia oranges, 2,000+ tons of Orri tangerines, 1,500+ tons of Moroccan tangerines, 2,000 tons of lemons and 500 to 1,000 tons of pomelos sold every year. Pulp Fruits also remains a significant player on the import market of pears (Williams 1,200-1,300 tons per year and Comice 200-300 tons per year). “Our clients include pear specialists, specialized retailers and French producers with whom we repackage for the larger retailers.” 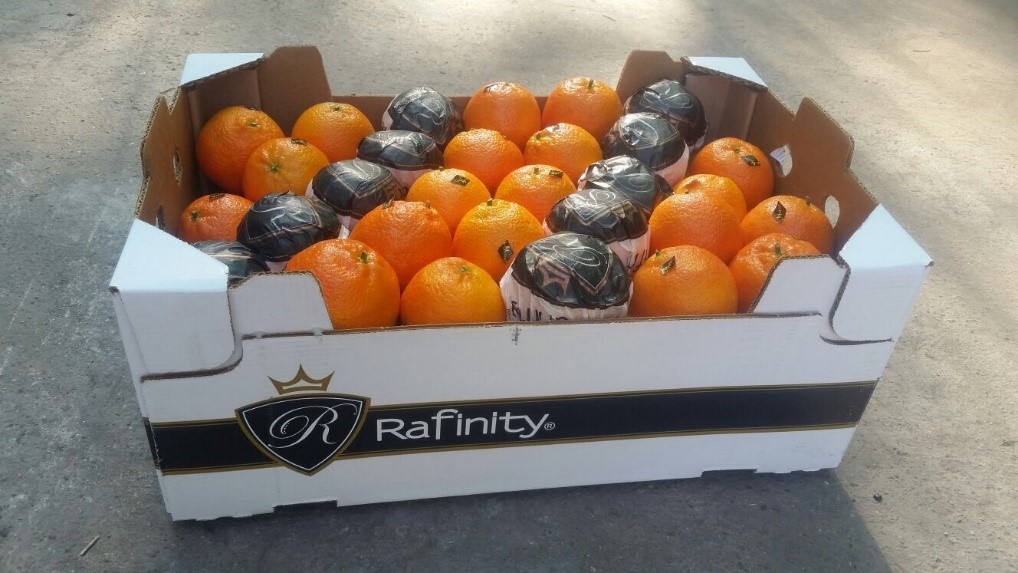 One of the last independent importers

“Large companies continue to condense and centralize the offer. We are among the last French independent importers, with a light and professional structure. We are tuned to the market requirements, keeping a price transparency with the producers. We continue to think that competition is healthy in our field. Our goal is to maintain our ability to adapt, as well as to guide the producers to meet the needs and expectations of the consumers. Our values go hand in hand with sustainability and the development of a clean global agriculture in compliance with social ethics and standards. We are shifting to “no-residue” supplies, at the increasing request of our customers.”