Hard times for the market expected for the next spring-summer

This has been a very problematic year for garlic, with a production surplus in all the producing countries. As a consequence, the prices and the demand have been incredibly low. Additionally, there were some imports from countries which usually have not been interested in the EU market, such as Turkey and Egypt. 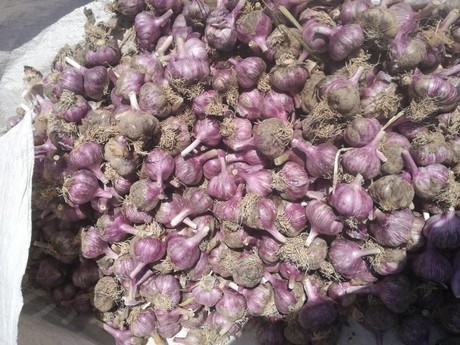 Antonio Tuccillo is the administrator of Agrimpex Farming, a company specialised in the distribution of garlic in the Italian market. He states, “Unfortunately, no improvement is expected as the South-American productions are abundant and have very low prices”.

Tuccillo continues, “Currently, the demand is non-existent. Therefore, we are expecting a collapsed market for both the end of this year and for the beginning of 2019. The South-American production is increased compared to the last harvest. Furthermore, this fall, the garlic crops are the same as last year, both in Europe and China. Therefore, the market is expected to face hard times even in the next spring-summer”. 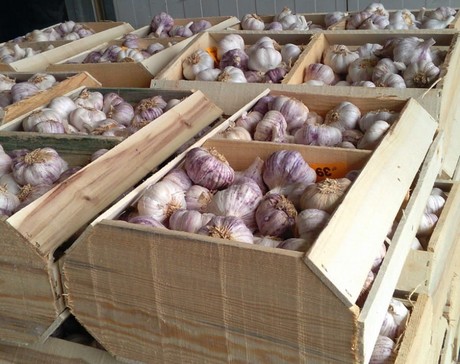 According to the operator, the increased production in China caused an immediate price drop. Additionally, the quantity stored in fridge cells has been way higher than in last year.

With regard to the opportunity for the other producing countries, Tuccillo claims, “I do not think this is a good period for the introduction of other productions in Europe. Regarding the attempts to distinguish ourselves from the Chinese produce, there will not be any solutions until they limit the production and the garlic crops”. 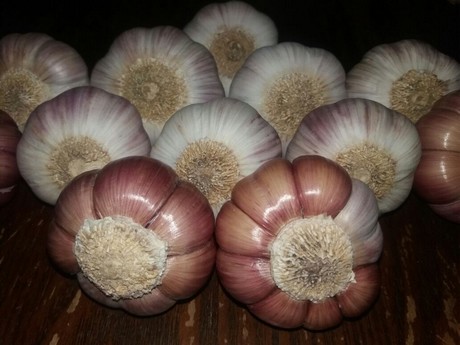 The Agrimpex Farming administrator concludes, “We hope that the prices in China are so low that they give up on sowing any garlic”.