“There seems to be lighter supplies compared to last year around this time,” says Gopal K. Gupta of Surrey, BC’s City Wide Produce. “California is lower in production. Colder weather has made it difficult to harvest in certain areas. Santa Maria/Salinas shippers scale back in the winter because the broccoli struggles to handle the rain/cold weather and yields are usually low. Mexico also hasn’t stepped up as much as they normally do when the markets are this high when shipping to the west coast.”

“Overall, I’m hearing the desert is down in production because not as much was planted compared to previous years. Both Mexico and the desert experienced poor markets last year so that’s why acreage looks down in both areas,” says Gupta. “It seems suppliers may just have enough for their contracts.”

He notes that production is down across the board and it varies from grower to grower. 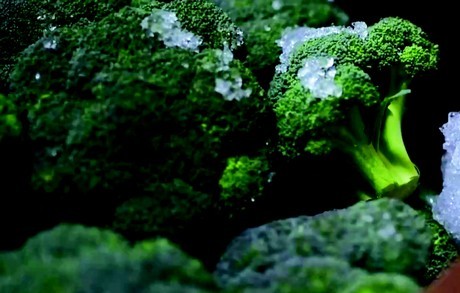 Light shipments from Mexico too
And while some Mexican product is available in the U.S. and Canada, Gupta hasn’t been seeing enough of it. “When the markets are this high, usually they ship more but I haven’t seen it,” he says.

In the meantime, the demand has slowed for broccoli post-Thanksgiving. “People are buying for their day-to-day needs as opposed to bringing in extra product,” says Gupta. “In a few weeks, it’ll pick up again because of the Christmas pull but in the meantime, it’s a bit of a dip and the markets are up and down. There’s quite a big spread in the market.” 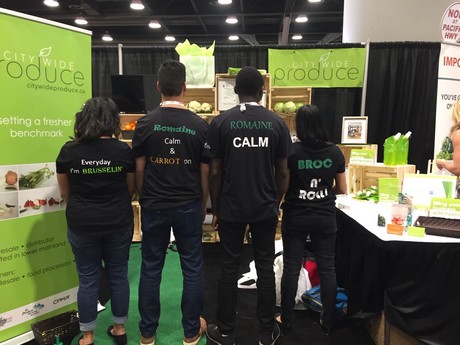 The team from City Wide Produce.

Range in pricing
Gupta estimates that not only is the pricing higher, but there’s also a 15-20 percent price difference between growers and shippers depending on where they load product in from. He also notes that with the recent rains and cold weather, quality concerns may emerge in the next day or two with product.

“And then looking ahead the market will start to dip and then firm up as well until Yuma, AZ gets going,” he says. “It’s going to be a bit tight because a lot of us are pulling from Salinas and Santa Maria, CA.” He adds that while Yuma should have started already, some shippers may be delayed by as much as two weeks.