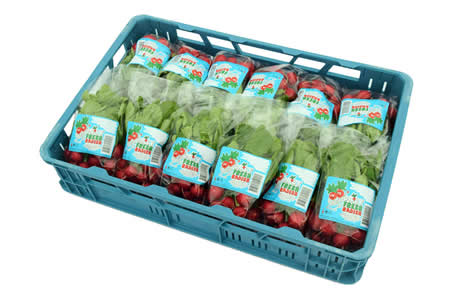 While the last two months were bad on the radish market with a large supply and low prices, the market situation has completely changed in the past two weeks. “Radish grew rapidly everywhere in recent months because of the high temperatures and the large amount of sunshine in September and October. But this has completely changed since the colder weather started two weeks ago,” says John Grootscholten of Daily Fresh Radish from Naaldwijk, the Netherlands. 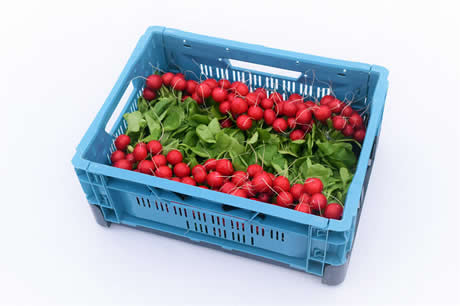 “While we’ve been ahead of schedule in the past two months, we’re now working hard on catching up again. Radish we would normally start bundling now has already been sold, so on balance, productions are declining quickly, and the question now is whether we’ll be able to supply everyone in the coming weeks,” John continues. 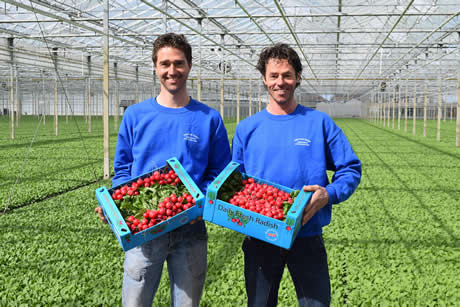 “Prices were under pressure, but are now showing a rising line. Besides, the holidays also guarantee additional demand for radish, so it’ll be challenging for everyone to fill all of that demand. It could become quite tense. Despite growing in greenhouses and having everything under control, nature naturally gets the final say.” 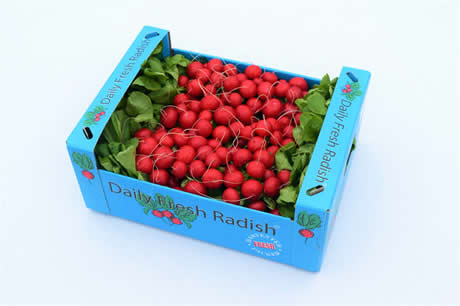 The radish of Daily Fresh Radish ends up with supermarkets and wholesalers all over the world via exporters. “Besides the loose and bundled radish, we’ve also been dedicated to so-called specialities for a few years now, such as white radish, white-pointed radish and icicle. These are normally more in demand around the holidays as well, but availability will be difficult this year,” John concludes. 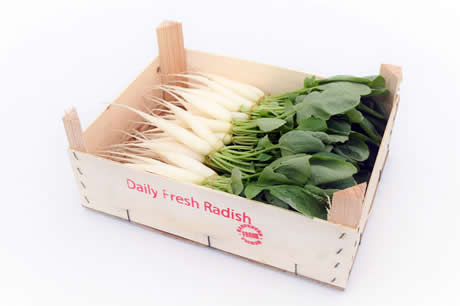