Peru: Mango exporters hope to resume work from tomorrow on

Yesterday the discussions continued, with the presence of William Arteaga who is the Vice Minister of Agricultural Policies, Alfredo Rengido the elected mayor of Tambogrande and a group of people who represent the growers and exporters in the area. Today at 10 am Peruvian time, the representatives who have been present will present the outcome to all others involved in this strike. 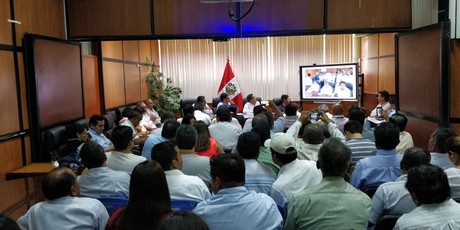 André Boon, a Dutch importer, who was present at the meeting yesterday summarizes that there are differences in opinion between producers and exporters. “It’s mainly the smaller producers who are having difficulties receiving the “right prices”. However, it has as well been said that it’s impossible to work with a unified price right now. As the exporters already have agreements with their customers in Europe and other destinations.” 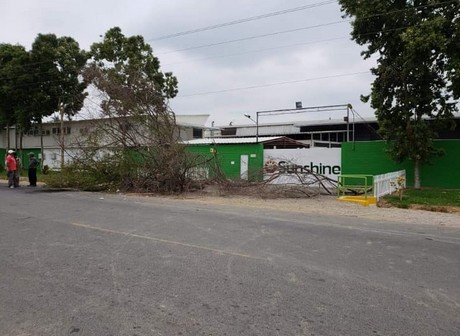 The producers who are on strike, are blocking the packing stations of the exporters. These exporters are asking the producers to stop this strike, in order for them to continue the mango export. According to the national press, William Arteaga reported that more than 1,200 tons of mango have been lost, which could have been exported. 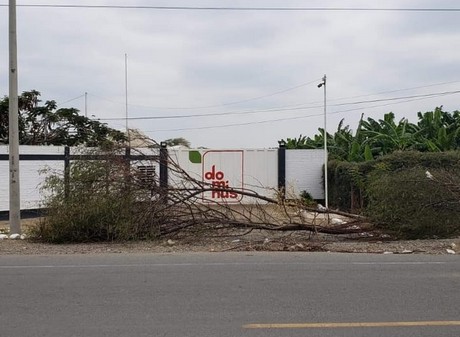 According to André, the advice given to the striking producers is to renegotiate the price with the exporters they are working with. “In the meeting it was mentioned that every producer is responsible for its own price negotiations. If a producer does n´t agree with the offered price from an exporter, it’s been said they should search for an exporter who pays more. If they can´t find an exporter who pays a higher price, it’s best for the producer to just accept the lower price.”