"This year, China's organic ginger export season is ongoing. The current export price of organic ginger to the European market is about 1,500 US dollars, basically the same as last year." Jason, sales manager at Tailai Foods Co., Ltd., said in an interview with the Freshplaza. 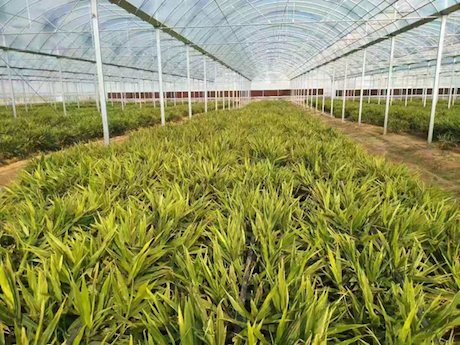 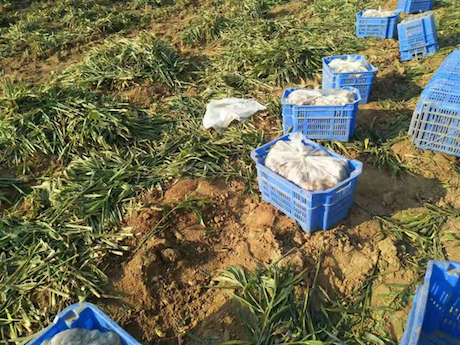 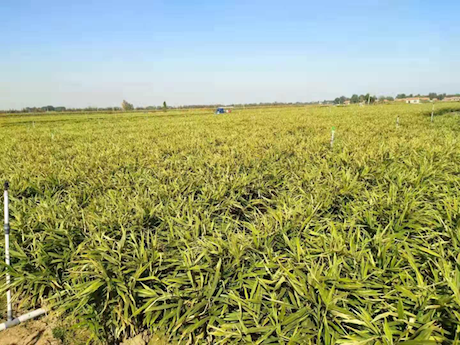 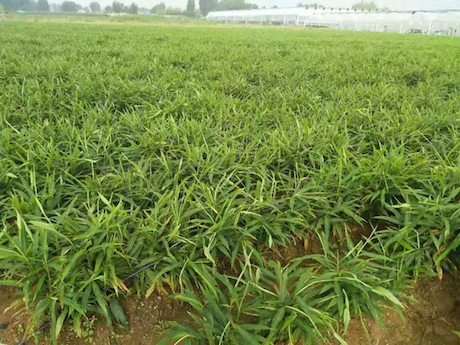