From last Sunday, 25 November, until Tuesday, 27 November, the 19th edition of the Interpom | Primeurs was held at the Xpo in Kortrijk, Belgium. There were 328 exhibitors from 15 different countries at this trade show. It was also visited by 19.508 people from 49 different countries. The fair is aimed at the fresh fruit and vegetable sector. However, the potato sector was best represented. 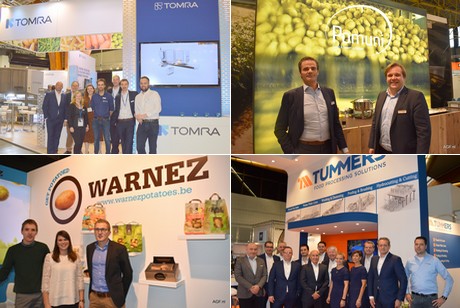 The Interpom | Primeurs is held every two years. The entire potato chain is present at this trade show - from growers to processing and marketing. The Interpom | Primeurs also grows and internationalizes with each year it is held. This year, there were various stallholders who were recruiting people. According to the companies, there is a shortage of technical staff, and it is difficult to find the right people for the job. 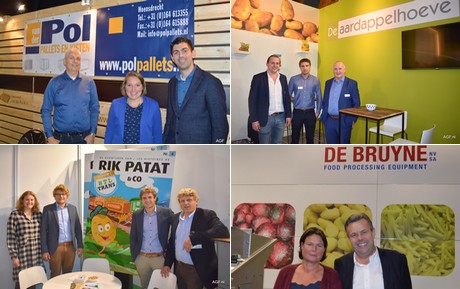 The exhibitors said they were delighted with the quality and number of visitors. Sunday is, traditionally, the day when many farming families visit the fair and the stands. The members of the public who came to the trade show on Monday were more international. The last day of the fair got going somewhat later. However, by the end of the day, the stands where people could grab a bite or drink were chock-a-block.