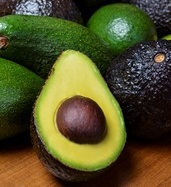 At this year’s annual Subtrop marketing symposium for the subtropical fruit industry, speakers made reference to the consistent growth in global demand for, in particular, avocados, but cautioned that continuous promotion and consumer education campaigns were an essential part of maintaining this growth.

Derek Donkin, Subtrop CEO, said: “We are expecting some progress on the US and Chinese markets next year to enable avocado and mango exports to those countries. These are currently the two countries that hold the biggest potential for our produce.”

He pointed out that retaining markets was of equal importance to gaining them. “Adhering to phytosanitary and chemical residue requirements in our export markets, especially, are becoming more stringent and non-compliance could cost us existing markets.” 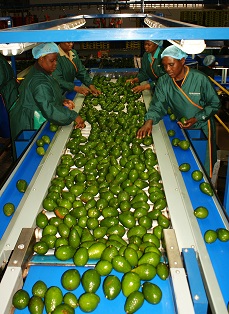 Most of the total global production of 5.3 million tonnes comes from Mexico, and Mexican expansion is thus that they project having an extra one million tonnes (or 250 million 4kg cartons) available for export by 2030.

“This 2018 summer in Europe we have smashed all records as volumes far exceeded the forecasts from all regions.” There were 18 weeks with over 3 million 4kg cartons on the markets, he said, and even two weeks during which there were 4 million cartons on the markets. With widespread promotional campaigns and pressure on prices, avocado consumption in the EU broke through the 1kg per capita barrier.

It is expected that the European winter of 2018/19 will have about 30% more volume than last year, because Colombia is exporting 43% more while Israel and Spain are both taking off bumper crops. Colombia will become a strong player, already having increased avocado exports from under 2,000 tonnes 5 years ago to 40,000 tonnes this year. Moreover, the country can put avocados on the Northern Hemisphere summer market as well, due to multiple flowerings on the trees in combination with variations in altitude.

China could become biggest avo market
“Chinese people really like avocados and it really could become the biggest market in the world for avocados,” he said, noting that access to China was of keen importance for South Africa.

Chinese avocado imports have risen by over 10,000 tonnes over the past twelve months, reaching a projected 65,000 tonnes by 2018/19, coupled with a growing focus on domestic production. 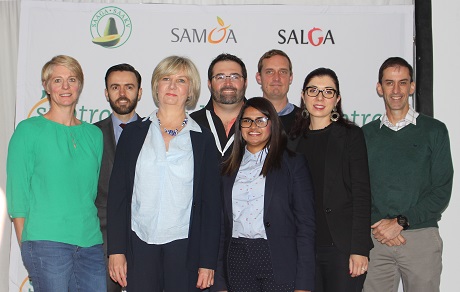