The organic citrus season in North America is in a period of transition right now, with some regions finishing up and others just starting. Organic lemons are on the move, while California Navels have just commenced. Overall supplies have been sufficient, with good demand for most of the citrus categories.

"The Mexico organic lemon deal is winding down now," shared Stefan Misse, a citrus buyer at Discovery Organics, a certified organic wholesaler servicing Western Canada. "This area provided great quality and volume during the summer months when there was light supply in the United States. The main lemon growing areas in California will begin volume harvests in the coming weeks. The California Valencia crop finished up a month ago as the transition to Navels began, and at the end of November we see other types of specialty citrus starting such as Meyer lemons, clementines, pomelos, Cara Cara and blood oranges, all out of California." 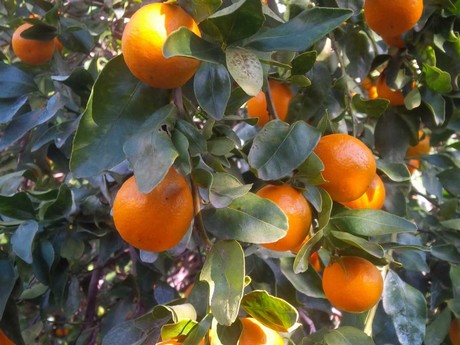 Misse noted that there was heavy demand for organic California Navels during the Thanksgiving pull, and therefore promotions might be strong in the weeks ahead. "There was very good demand for Thanksgiving on organic Navels," he said. "This may provide a good opportunity for promotions if there is some carryover of stock in stores, and growers get backed up post-holiday."

At this early stage, organic California Navels are tending smaller, much like the conventional crop, Misse said, but that will hopefully change as the season progresses. "Sizing is all to do with weather, and overall it's been a dry and warm summer. When rain falls, a side effect is that it makes conditions difficult for harvesting and fruit tends to be left on the trees for a longer period. There is rain in the forecast in some regions so it's likely that sizing will steadily normalize." 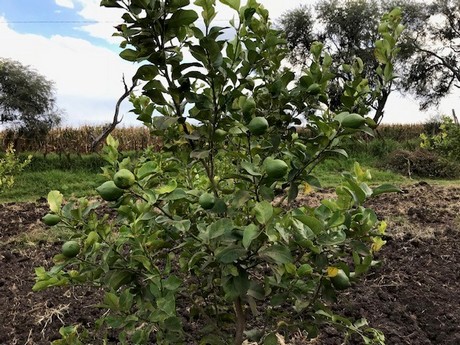 New lemon orchards to alleviate summer shortage
During the summer months, there are fewer lemon growing regions, placing added pressure on those that are producing at that time. This year, that pressure materialized into a massive shortage that sent prices to unprecedented levels. This kind of scenario is a strong possibility every year and therefore Discovery Organics decided to do something about it by planting their own organic orchards. Located across various sites in Jalisco, the orchards were planted in 2017 and are set to start commercial production with the next two years.

"With our new organic lemon orchards in Jalisco, we are trying to bridge that supply gap that usually occurs in summer," Misse explained. "The orchards are expected to supply organic lemons between the months of March and the end of July, beginning of August. We might do our first picks next spring but this fruit will most likely remain in the domestic market because volume won't be enough for larger shipments. We will hopefully start greater production the following year." 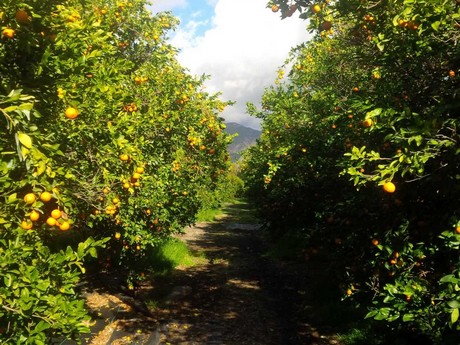 Specialty citrus varieties
Organic suppliers will be hoping that Pixie tangerines from the Ojai Valley in California will be available again this season. Last season's crop was lost when fires prevented growers from harvesting the fruit. "We're hoping to have Pixie tangerines this season and not have a repeat of last season when the fruit had to be left on the trees when growers were unable to pick them," Misse said. "First picks will be late February, early March."

Many of the smaller-scale specialty citrus varieties continue to enjoy good demand. Misse observed that one of the varieties that consumers are continually seeking out are the organic blood oranges. "Blood oranges are quite unique, with their vivid colors being very particular," he said. "Because of their nature, most stores are happy to regularly stock them."