Cutri Fruit, one of Australia's leading stone fruit producers, says it has been packing higher than expected volumes for its early season varieties.

"The overall season looks to have good, consistent volume across all varieties," Gaethan Cutri, owner of Cutri Fruit, said. "The fruit sizing for the early season stuff has been excellent so far, and the sugars have been high for this time of the year too. Our season commenced November 1. We’re always really busy throughout November and into December, and then have another big volume push into mid-January, just ahead of Chinese New Year." 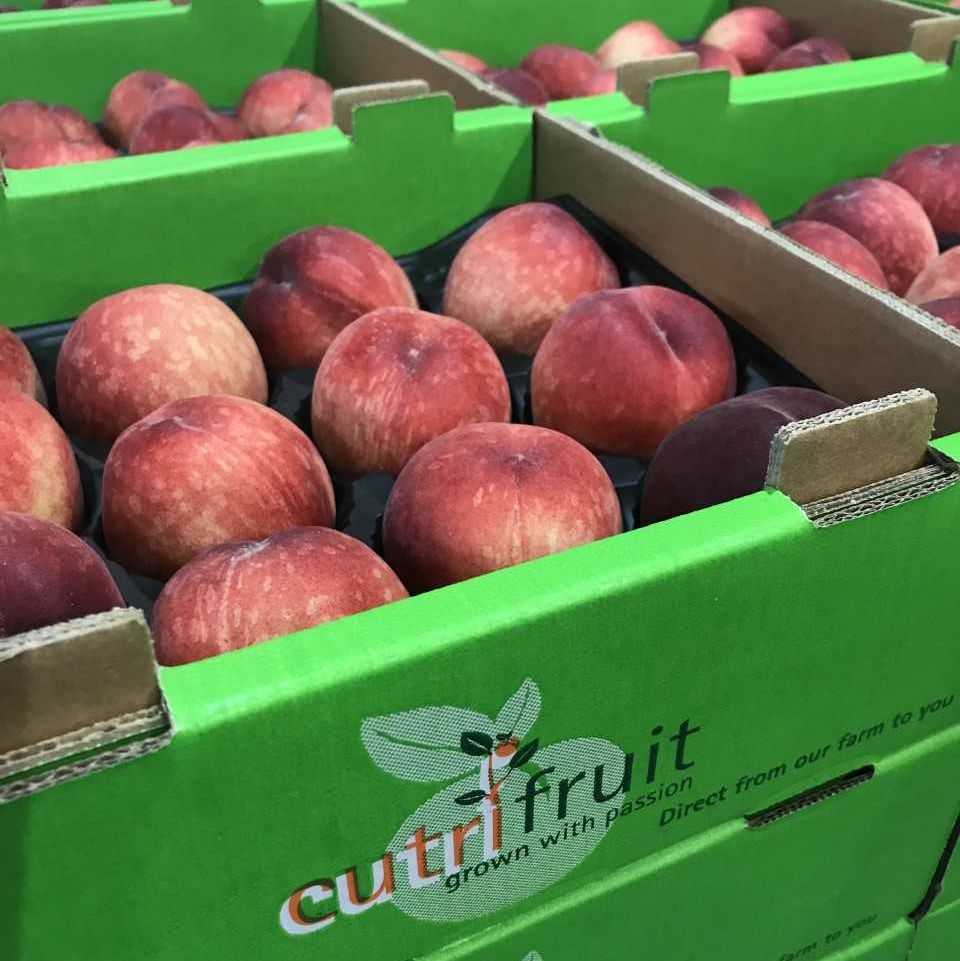 Mr Cutri added the company is very excited about the Chinese market having access to all of its fruit this season; last year Cutri Fruit just sent nectarines, and this year it will also export peaches and plums.

"The Chinese market offers a huge opportunity to us, as our whole farm has been created around the experienced palates of the Asian consumer,” he said. “Due to our close proximity to China we can land the fruit there really fresh, offering a long shelf life for the customer at the other end. China has the potential to move huge volumes of fruit for us, and since we are Australia’s largest stone fruit grower and packer, this is obviously a very attractive trading partner for us."

However, the company points out that China will not be the sole export focus for the Victorian-based company.

"We will focus on all global markets where Australian stone fruit can be sent," said Frank Frappa, General Manager of International Sales for LPG Cutri Fruit Global (Cutri Fruit’s exporting business). "Each overseas market has its own strengths, so we work with all our trading partners from across the globe. We have many long-established worldwide relationships that we wish to continue to grow and nurture. While domestic growth has increased overall, we believe the increase in demand is coming from better standards that we have put in place for the eating quality of the fruit. If the fruit eats right our consumers will be back time and time again. Stone fruit is such a quintessential fruit for the warmer months. It’s seen to be an Australian summer staple and is a must have on the Christmas fruit platter and in every summer cocktail." 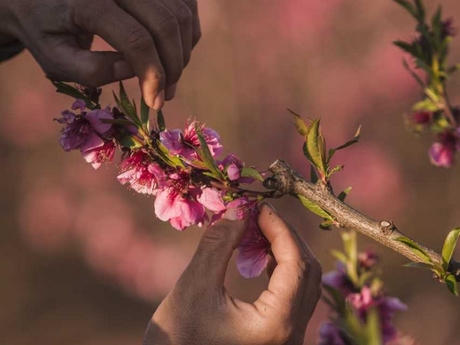 In the lead up to the harvest season, the Winter growing conditions have been ideal, according to Mr Cutri, with great chill hours and a fruit set that was close to perfect. There were some frosts that came through but there was no real impact to the orchards, or fruit.

"We put as much science and systems into the growing of our fruit as is possible, though we can only control so much of what happens with the fruit due to so many other external factors like the weather," Mr Cutri said. "We just need consumers to eat as much stone fruit as possible, so that overall consumption, and hence demand, increases for the fruit."

Cutri Fruit says it will have some fantastic new plum varieties in the near future, with some sample fruit available this season. Many of these are yet to be named, but the company will be the exclusive distributor of them in Australia.

Mr Cutri says this, along with the foray into avocados, is the next exciting chapter for Cutri Fruit.