“Leek sales continue to do well”

“The mood on the leek market is fortunately much more positive than it has been in recent years. Prices have been stable for a long time, and are now dropping to a level around 50 cents. Last year during this period, we had average prices around 20 cents,” says Peter Wijnen of Frankort&Koning. “All in all, we’re not complaining. This is as it should be, and everyone in the supply chain can now earn a profit.” 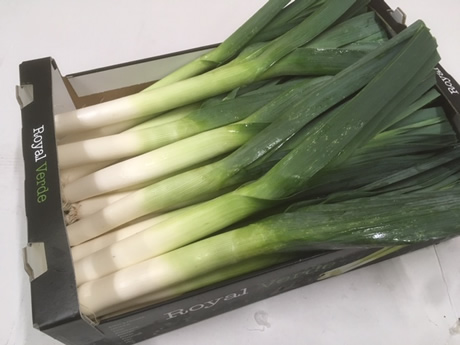 “The area is considerably smaller in the Netherlands this year, and the kilo-yields are much lower as well. Everyone is up to speed or even ahead of schedule, and that’s positive for the market as well. Qualitatively, this summer was difficult because of the warm weather, and thrips caused a lot of damage, but quality is good now. Leek becomes much darker when switching from late autumn to winter varieties in any case,” the trader explains. 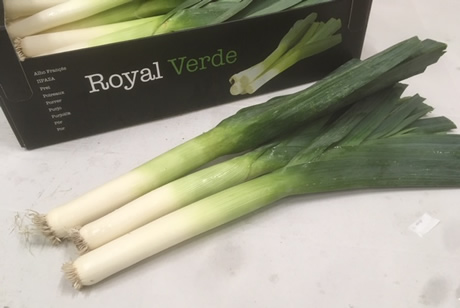 “Prospects are also good. The period from November to early December is traditionally the action period for leek. Sales continue to go well and are becoming more broadly supported. It’s now mostly focused on Southern Europe, but Germany was also added in recent weeks, and the same will soon be true for Eastern Europe and Scandinavia,” Peter concludes. 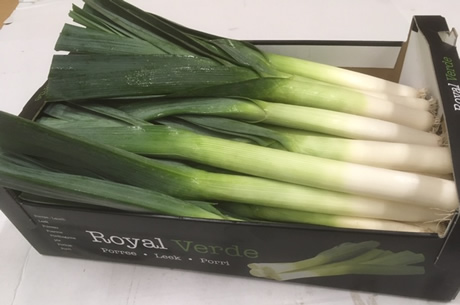