Frits Verhoeckx: “As of next week exclusive Lola apple sales on Dutch market”

The pear trade is currently still a bit difficult. “Prices for Conference pears are under a bit of pressure. A lot of European countries had great harvests, and they’ll first use their own product. Because of this, we can’t yet export the volumes we initially expected,” says Frits Verhoeckx of Frits Fruit. 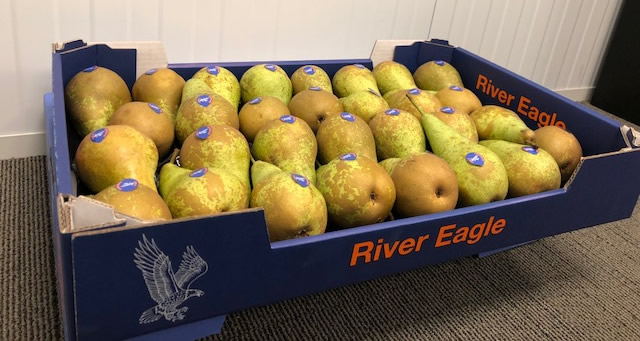 He expects the market situation to remain like this for a while longer. “But the situation could possibly change for qualitative reasons. There are now pears on the market that aren’t the best quality, and a cold store isn’t a hospital. Growers often look for the highest possible price, but you also have to consider whether the batch concerned is worth the price,” Frits says. 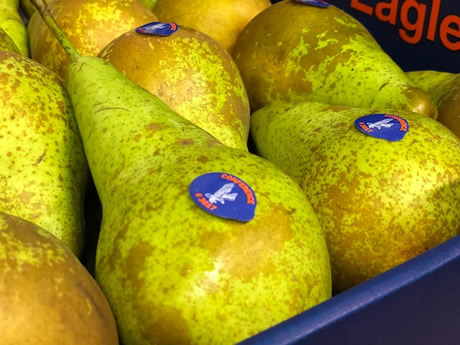 The sales of Elstar apples on the domestic market are going well, according to Frits. He has now been active with Frits Fruit for more than a year, and he primarily focuses on the sales of top and soft fruit to European wholesalers. “We’re more than satisfied with our first year.” 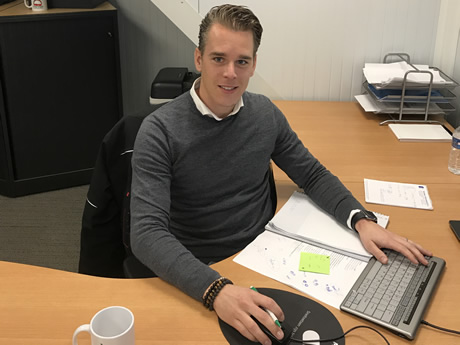 As of next week, he’ll exclusively market the Lola apple on the Dutch market. “We’re starting small, and want to try to gradually expand sales. In my opinion, it’s a wonderful club variety, and should therefore not be an apple to be pulled and pushed, but an exclusive variety for the higher end of the segment.”