The mushroom trade has been doing well for some months, according to Tonny Hooijmans of Oke Trading from Velddriel, the Netherlands. “Due to changeable quality of the compost, supply is five to ten per cent lower, but demand is fairly good. Prices for white mushrooms are at a level around 1.50 euro. Chestnut mushrooms are selling for 1.70 euro. This period, from now until early December, is traditionally quite calm. That’s also true for all special varieties.” 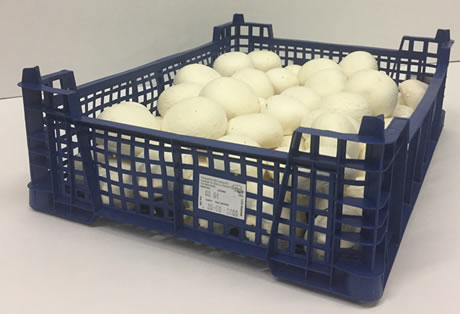 According to the mushroom trader, there’s hardly any preparation for the Christmas rush. “Compared to some years ago, peaks in sales are seen less and less. Just look at the enormous supply of exotics available in shops, that’s at the expense of demand for white mushrooms,” Tonny concludes. He exports his mushrooms primarily to the UK, Sweden, Norway, Germany, France, Portugal, Spain and Belgium. 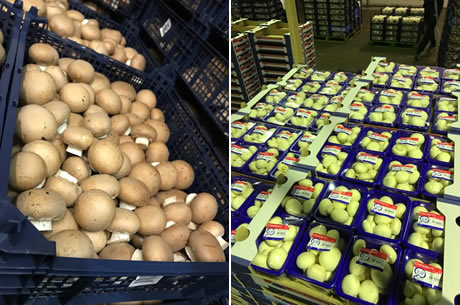