The Valencian company, the  Venser Group, has been marketing Navelina oranges for more than 3 weeks thanks to the harvest in areas south of Valencia, where the fruit ripens earlier. Also, they finished selling Oronules mandarins last week and are already working with the first Clemenules, a variety that will dominate the market until the end of January.

"There are increasingly fewer batches of oranges from South Africa. These are cheaper than our first Navelinas, but their quality is no longer as good because they have already been for too long on the market after being harvested. This is noticeable in the fruit's hardness and its shorter shelf life. Our customers are very satisfied with the quality and Brix of the Navelinas. The first ones are intended for the domestic market, which is less demanding when it comes to coloring. Now the coloring is already more intense and we are already exporting consistent volumes," says Sergio Siscar, manager of Venser Group. 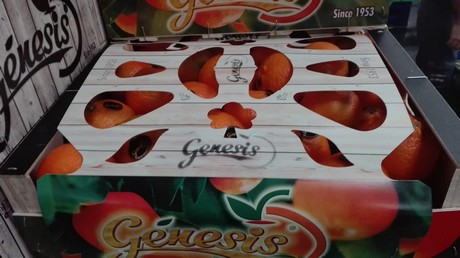 This company, founded by the Siscar family, has 4 citrus packing plants in Gandía, Xeresa and Piles, where they work separately with oranges, mandarins, mandarins with leaf and organic citrus fruits. They also have their own logistics department and 5 trucks displaying their brand. 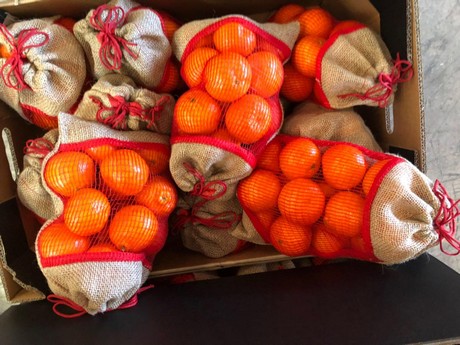 "We buy most of the fruit we sell directly from the growers, handling between 15 and 20 million kilos of citrus fruits, depending on the season. We specialize in marketing in supermarkets, for which we have all the necessary certifications, as well as in juicing orange lines. This year, we already have the certificate for the handling and sale of organic and zero waste citrus. At the moment, we have limited volumes that we sell mainly in countries of northern Europe," says Sergio Siscar. 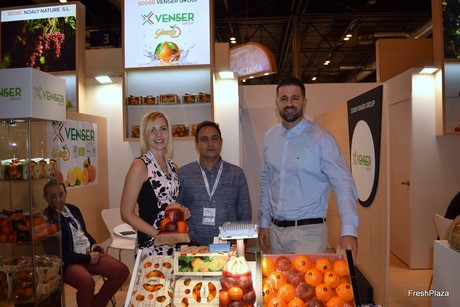 Sergio Siscar, on the right, together with his colleagues at their stand during Fruit Attraction 2018.

According to the exporter, the market is currently full of small and medium sized fruit from Spain and Italy. There is a huge price gap between the large and small sizes. 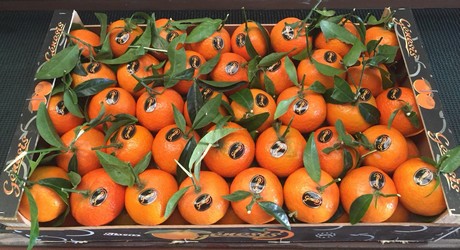 "It is very hard to sell clementines of caliber 5, for example, and if you manage to sell them, it will be at very cheap prices. The processing industry is not an interesting option either, since the prices that it is paying this year are really low, lower than in the fresh market. Given the current availability of calibers, this year we are focusing on packaging formats like girsac meshes and "Pitufo" boxes for supermarkets. This also applies to oranges; there is a high demand for sizes 1 to 3, but hardly any supply. Meanwhile, however, the large sizes are doing better than at this time in other years, with rather satisfactory prices." 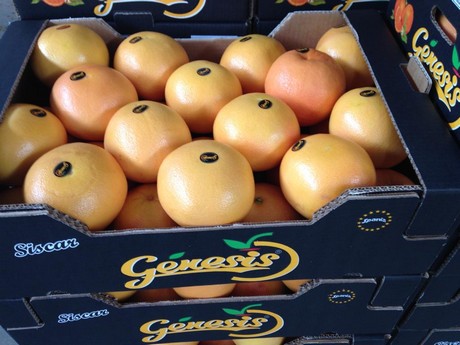 Venser ships its citrus fruits mainly to supermarket chains in Scandinavia, where it has extensive experience. It is also present in other European markets, such as Germany, France, Italy, the Eastern and Baltic countries, the Arab Emirates and sporadically Brazil, Cambodia and Malaysia, among others. 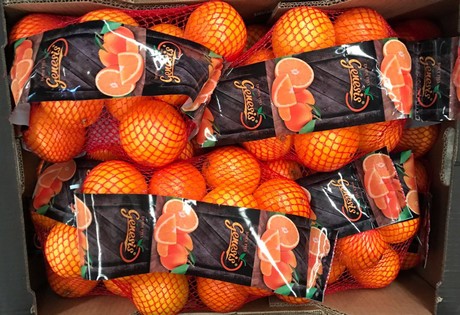 "We are interested in expanding in France, Switzerland and the Netherlands," stresses the exporter. "For us, it is interesting to be able to diversify our supply in different markets, since each one has its preferences in terms of varieties, sizes and qualities, which helps us in selling all our goods." 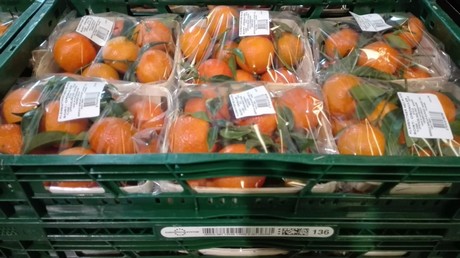 "The Clemenules is the mandarin variety with which we work the most by far. We then continue with 'luxury' varieties, such as the Nadorcott, the Tango or the Orri, with which we put an end to the Spanish mandarin campaign. These varieties are also offered by the countries of the southern hemisphere by the time when we are already starting with other early varieties. We also offer them at the end of our campaign, extending their marketing period as much as possible, overlapping increasingly more with the start of the southern hemisphere campaign. The market is showing a clear preference for these varieties and this is reflected in sales, which are high despite the high prices. The same goes for orange varieties like the Valencia Midknight, Navel Powel, Chislett and Barsfield," explains Sergio Siscar.

The Valencian company has been selling citrus fruits all year round for 4 years, either cold-stored Spanish fruit or fruit imported from the southern hemisphere. "It is important to offer your customers an uninterrupted service; that way, you have a better chance of gaining their loyalty."