“Right now we’re almost out of season on bitter melon. It’s starting to come in from Mexico. But our product is still selling okay because Mexico had a pretty big tropical system going through,” says Joseph Krumpelman of Valley Specialty Produce in Fresno, Ca. “Normally we’d be done but we’re still moving pretty well.” 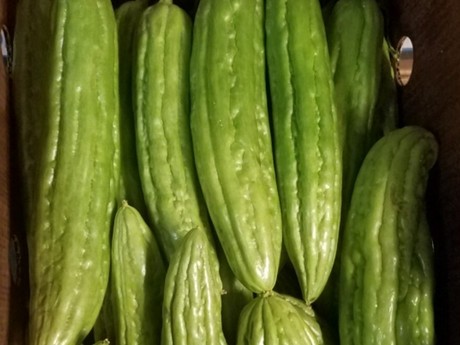 The California season for bitter melon starts generally in June and goes through until now. “In the next seven days, we could be done after that,” says Krumpelman, who notes the California regions growing the commodity include Bakersfield and Fresno.

As a commodity, bitter melon is popular in many cultures including Asian populations. “It’s popular because of its health benefits,” says Krumpelman. “It naturally helps regulate sugar, has been shown to boost the immune system, lowers bad cholesterol and it’s even been said to have cancer fighting properties. A lot of my farmers boil bitter melon and make it into a tea.”

Dense market
Despite the popularity, Krumpelman notes that this season was a challenging one for bitter melon. “The market was pretty flooded there for awhile and we weren’t making good money. But it shot up a few times,” he says. “The season started off well and then it dropped like a rock. A lot of it has to do with weather. When you get the right weather, all the flowers actually take fruit and all the farms come off at one time which causes an influx of product and then the price drops.” 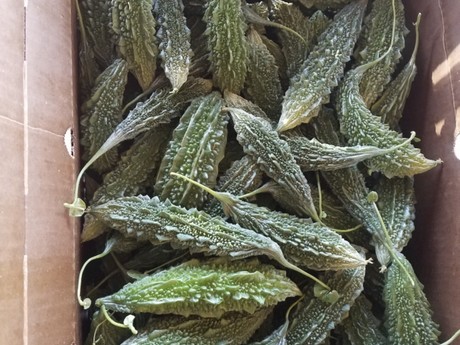