"The new season is rather uncertain and it is still not possible to make a rationally valid forecast," explains Sicilian citrus producer Pietro Russo.

"Due to multiple factors such as the various diseases we all know about (tristeza first of all), production is rather scarce, especially for the Moro varieties affected by the unusual copious summer rain and by the flood. Quotations reach as much as 30% more than last year." 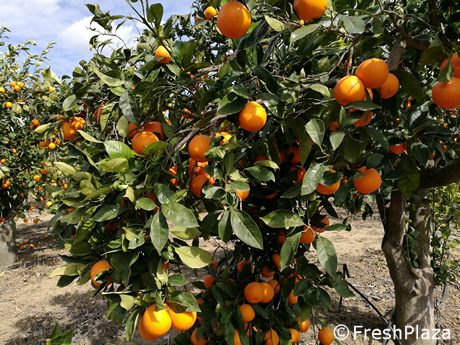 Operators are now waiting to start the negotiations with wholesalers and retailers "but national and international buyers are uncertain due to what they consider high prices."

"If the price is given by the combination of demand and supply, they should not be uncertain, given the season. Everything cannot always be in the favor of one side."

"Nonetheless, the exaggerated prices in a world context in which orange volumes in transit towards Europe are always increasing, especially those coming from north Africa, could favor the import of non-EU products. As for lemons, there is a drop in both sales and negotiations."

"The current international scenario is very uncertain and, while export markets remain the traditional ones, we do not believe China can be a significant outlet, not even with the new logistic systems." 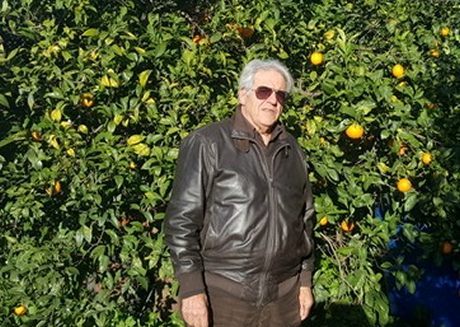 "New blood orange cultivars are currently being planted but a few years will pass before significant volumes will be available, although, in the next campaigns, we will have more pigmented and resistant oranges available."

"The bad weather that affected Sicily (Catania and Lentini in particular) deserves a special mention. The event damaged the businesses producing Moro oranges and many plants had to be uprooted. All of this happened due to the absurd negligence of the authorities in charge with maintaining the river and canal banks. It is not fair that producers are left alone to pay the consequences."