"Consumption of cauliflower is growing in France”

The beginning of the cauliflower season was rather complicated. "Normally, growers progressively start the season between mid-October and mid-November, but this year our growers started harvests a little earlier and in a concentrated manner in mid-October, given the weather conditions," says Gaëlle Juton of Prince de Bretagne.

From September to early October, the market was booming. "The drought has had consequences for all European production areas where fruits and vegetables normally grow in summer. There was little supply compared to the demand and prices were quite high. "

A few weeks ago, the weather got cooler. It started to rain everywhere in Europe. "Suddenly, there was an oversupply at the European level," says Gaëlle. "All countries that have summer productions, such as Belgium, Holland, Germany and Poland, already had their own production. In France too, we had a lot of goods. Now, at the end of the cycle, summer crops are coming and this opens up export opportunities for Breton cauliflower. " 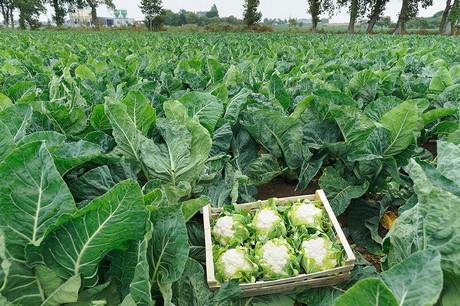 Prince de Bretagne grows and harvests cauliflowers all year round. The peak season starts in December and will continue until the end of April.

Half of the Prince de Bretagne cauliflowers are exported. The other half is for the French market. "Before, the majority was exported. Today, exports have slightly decreased and sales in France are growing, "explains Gaëlle.

Promotion in France
Prince de Bretagne invests in the promotion of cauliflower in France. According to Gaëlle, cauliflower is not yet very attractive for the younger generation, who want vegetables that are easy to cook. In addition, it has a fairly traditional image. "We want to give cauliflower a more creative, young and festive image."

The cooperative brand has been campaigning with L'Atelier des Chefs (online recipe website), which has created online video recipes. For the past season, 200 ambassadors have been recruited in a collaborative marketing campaign to discover cauliflower semolina. These ambassadors were invited to collect cauliflower in stores, test recipes and share their experiences with loved ones and on their social networks. "Thanks to these 200 ambassadors, we reached more than 240,000 people through social networks and word of mouth." 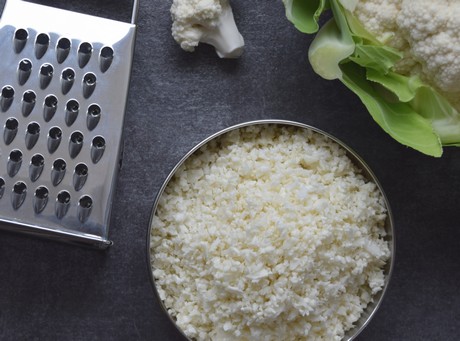 In early January, Prince de Bretagne will keep its focus on a younger and digitalized target with the launch of a smartphone game application. The player embodies a producer who must make the right choices throughout the growth cycle to harvest beautiful and eco-friendly cauliflower. The player can also discover creative recipes with cauliflower by combining ingredients to unlock recipes. 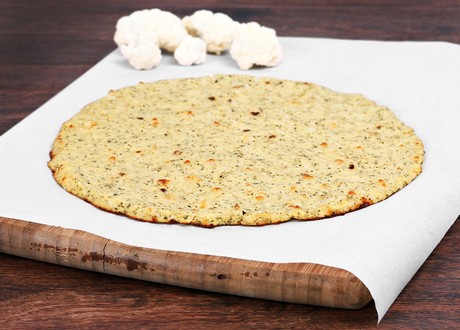 On the European winter cauliflower market, there are three major players: France, Italy and Spain. "Italy and Spain have the same Mediterranean climate. Cauliflowers grow during a 75-120 day cycle. In Brittany, we have colder winters with less light. As a result, we can grow varieties with a longer cycle (90 to 280 days). Our cauliflowers are more generous and denser than Italian and Spanish cauliflowers, because they grow slowly. In Mediterranean countries, it was difficult to cultivate the caliber 6. For us, it is our default caliber. "

Gaëlle adds that Breton cauliflowers are treated very little. "We do not have insect problems, as in Southern Europe, and we avoid chemical treatment as much as possible through eco-responsible practices. In addition, there is no irrigation and no storage beyond 48 hours. " 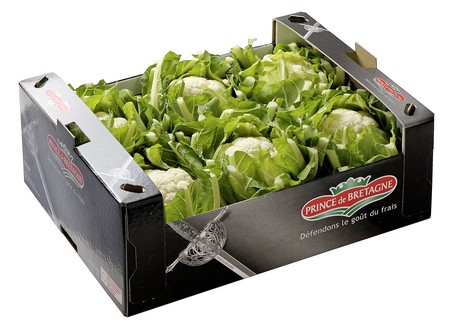 Towards ever more sustainable products
Today, the main challenge is to control the quality of the leaves when weather conditions are too humid over long periods. Apples are protected by leaves and therefore do not have that problem. To optimize cultivation, producers have developed a leafless cauliflower protected by a cover. This presentation also improves transportation. The environmental impact is therefore better. Producers are open to reviving this project. 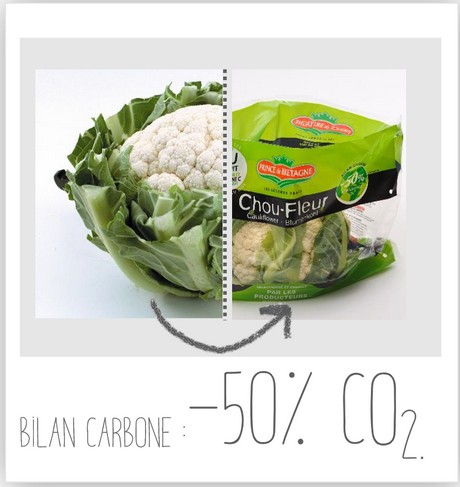