Imported ginger into the US is undergoing a crossover right now which is pushing on pricing.

“There’s a lot of product right now and the quality is so-so,” says Juan Pablo Lozano of Miami, Fl.-based Garland, LLC. “The Chinese ginger is at the end of the season so it’s finishing up and the prices are very cheap. The prices are around $16-$20 right now.” 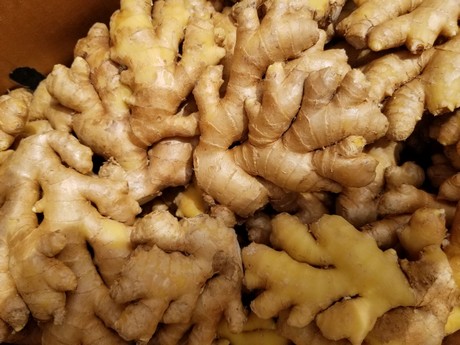 Changing over crops
While China ships ginger year-round, it’s currently shipping the end of last year’s crop and will start sending over its new crop at the beginning of December. “So with the old crop they’re shipping now, there are quality problems and prices are very low. Some people are even going with $14,” says Lozano. “Last year at this time was a lot higher.”

Meanwhile Brazil has just wrapped up with ginger shipments as well and has been shipping since July. “They came in with good volume and good quality at very affordable prices,” says Lozano. “It was between $20-$24 and normally they have much higher prices than they were quoting this year.” 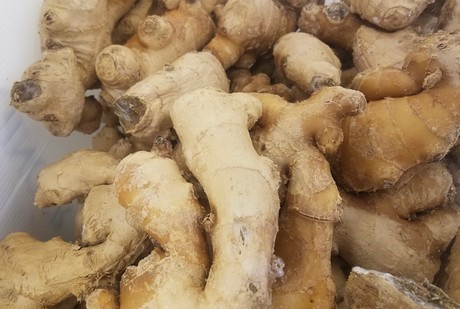 Growing demand
While demand continues to be steady, if not growing, for ginger, the amount that’s on the market is pushing down pricing. “And the quality isn’t good so we have to repack, reject and more,” says Lozano. He notes that while it sends ginger out coast to coast, some markets such as California have high ginger consumption rates due to its large Asian population. New York and Chicago are other markets with large demands for ginger.