"Our Scottish production was critical to maintaining volumes during this period"

The UK soft fruit season was condensed with a late start following a cold, prolonged winter and an early finish caused by a very hot and dry summer. 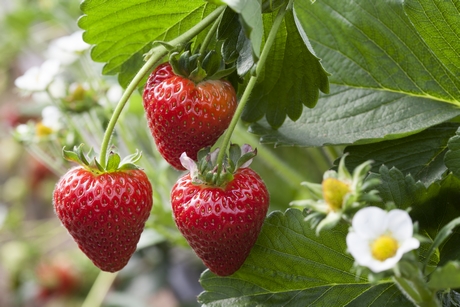 "We had a much slower start to the season, it took the industry until 4th June to catch up with last year’s volume," explains David Buxcey, Sales Director for Angus Soft Fruits. 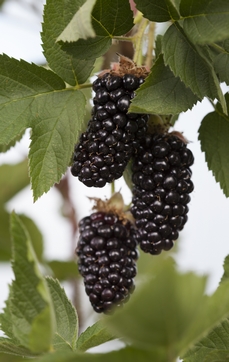 "The season also ended earlier as a large volume of late season crop produced early, this increased volume in August and reduced volume in September."

The season ended at the usual time, however there was significantly less volume in the tail end of the season: 25% less strawberries were produced in September, according to David.

"For strawberries and raspberries the transition to imported fruit this year has been relatively unaffected as we have received earlier volumes from Iberia, the main crossover period which was affected was blueberries whereby we saw an early end to the Polish season leaving a gap in supply during September and early October.  Our Scottish production was critical to maintaining volumes during this period." 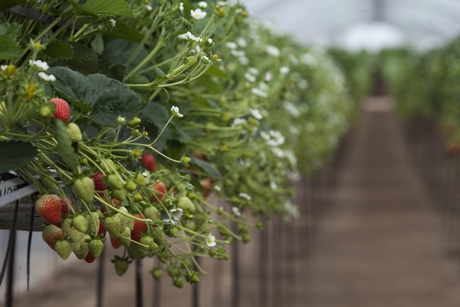 David said that demand is steady at the moment, in line with supply and he expects the normal marginal spike in demand before Christmas.